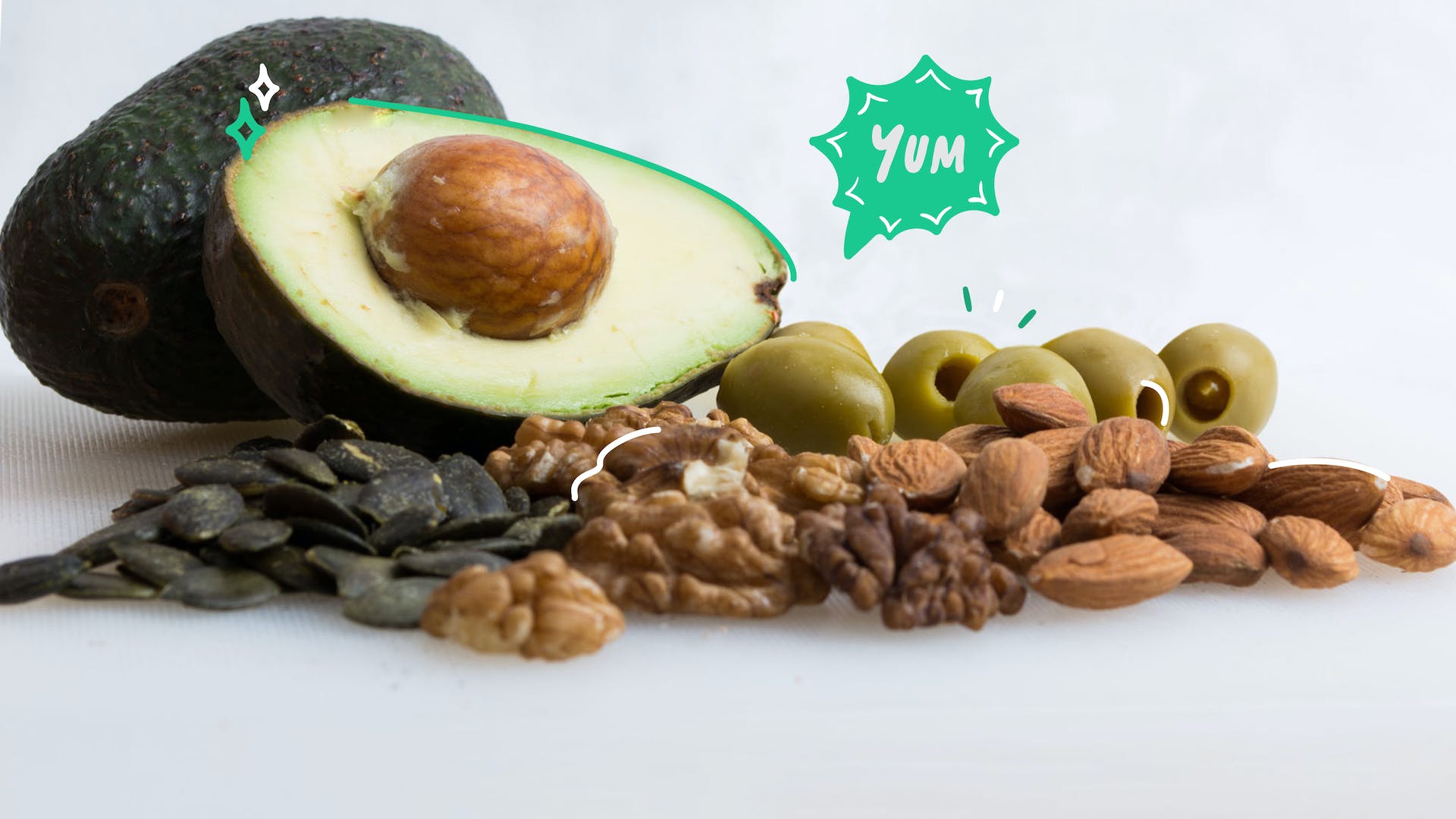 How Does Keto Affect Cholesterol?

How Does Keto Affect Cholesterol?

Many people worry about high cholesterol on a Keto diet. Should you be worried too?

That depends. For some people, Keto improves this heart disease risk factor. For others, however, it does not.

It’s a tricky topic. Cholesterol levels don’t just depend on diet, but also on genes and body composition. And there are lots of ways to measure what we call “cholesterol.”

Also, we should keep in mind that cholesterol isn’t the only heart disease risk factor. It’s just one of many.

Today you’ll learn why cholesterol matters, how to measure cholesterol, and the scoop on Keto and cholesterol. Let’s dive in.

Cholesterol is a sterol (a type of organic molecule) that structures cell membranes and helps synthesize hormones. It’s crucial for animal life.

When people talk about their “cholesterol,” they’re generally talking about the cholesterol within lipoproteins—tiny transport vessels in your bloodstream that shuttle cholesterol to and from your cells.

LDL is known as “bad cholesterol” because higher levels of LDL cholesterol are correlated with higher heart disease risk.[*] But to say LDL is “bad” is overly simplistic. LDL particles serve the essential function of delivering cholesterol, triglycerides, and other nutrients to cells. We couldn’t live without them.

HDL is known as “good cholesterol” because higher levels are correlated with lower heart disease risk.[*] Why? The theory is that higher cholesterol concentrations within HDL particles suggest more cholesterol is being “cleaned up” from the arteries. Unfortunately, attempts to reduce heart disease risk by pharmacologically raising HDL levels have failed.[*]

It’s time to stop calling HDL and LDL “good” and “bad” cholesterol. Neither label holds up to scientific scrutiny.

How To Measure Cholesterol Levels

A standard lipid panel measures the concentration of cholesterol within each lipoprotein. This panel includes[*]:

But the standard lipid panel isn’t the only relevant cholesterol test. It’s probably not even the best.

For instance, evidence suggests that tests like APoB and LDL-P that measure the number of LDL particles in the bloodstream (as opposed to cholesterol within each LDL particle) track more closely with heart disease outcomes.[*]

So whether or not your standard lipids look normal, you may want to follow up with more advanced testing.

Diet is a significant influencer of cholesterol levels. Consider the following:

On the last bullet, it’s hard to untangle diet, obesity, and one’s cholesterol profile. Cholesterol is elevated in both obese and diabetic populations[*][*], and diet is a major driver of these conditions.

Genes also affect cholesterol levels. For example, those with a genetic condition called familial hypercholesterolemia (FH) tend to have total cholesterol levels north of 300 and often suffer heart attacks or strokes decades earlier than the general population.[*] They are living examples of the risks of high cholesterol.

A variety of other health conditions can raise or lower cholesterol levels. Hypothyroidism (low thyroid), for instance, can decrease LDL breakdown and the rate your liver clears LDL particles, causing them to accumulate.[*]

Depending on the person, a low-carb Keto diet may improve or worsen cholesterol numbers.

For some people, however, LDL rises on a Keto diet. These people tend to be lean and non-diabetic.

For instance, one study found that three weeks of Keto dieting raised LDL-C by 39% in young, healthy women.[*] The authors surmised that an increase in dietary saturated fat was to blame.

How To Maintain Healthy Cholesterol On Keto

We still don’t know the best diet for high cholesterol, but the data suggests that Keto can improve cholesterol profiles in obese people and those with diabetes. It’s a promising drug-free therapy for these populations.

But what if your LDL spikes on Keto? Some people say not to worry about it. That other risk markers (like triglycerides or CRP) are more important. That high cholesterol alone doesn’t cause heart disease.

But since high LDL is a well-established heart disease risk factor in other populations, it’s probably wise to play it safe.[*] Beyond consulting with your doctor to manage your cholesterol, be mindful of these 3 dietary considerations:

Keto is a high-fat diet. Because of this, going Keto entails eating more butter, animal fat, coconut oil, and other sources of saturated fat than most people otherwise would.

And as we covered earlier, higher intakes of saturated fat are well understood to raise cholesterol levels.[*] That’s why Keto and high cholesterol often go hand in hand.

The best sources of monounsaturated fats are olives, avocados, and nuts (macadamia nuts are particularly high). Instead of a fatty ribeye, you have a chicken and spinach salad drenched with olive oil. Instead of cooking with butter, you cook with avocado oil. You get the idea.

Fiber binds to cholesterol in the gut, carries it out through stool, and reduces your circulating pool of cholesterol.[*] Because of this, eating fiber-rich low-carb veggies like kale, spinach, and broccoli is a great way to maintain healthy cholesterol levels without kicking yourself out of ketosis.

When you restrict carbs, it keeps blood sugar and insulin levels low. This sends the signal for your body to burn fat and make ketones.

But low insulin has other effects. One of them, unfortunately, is to slow your liver’s clearance of LDL particles.[*] This can lead to higher LDL levels.

By stimulating insulin release, eating carbs can help you clear LDL faster. You can pulse carbs periodically (the Cyclical Ketogenic diet) or simply increase daily carbs until your cholesterol improves.

The important thing is to work alongside a registered healthcare professional to monitor your cholesterol levels as you tinker with your routine. Since everyone is different, that’s how you’ll know what’s working.