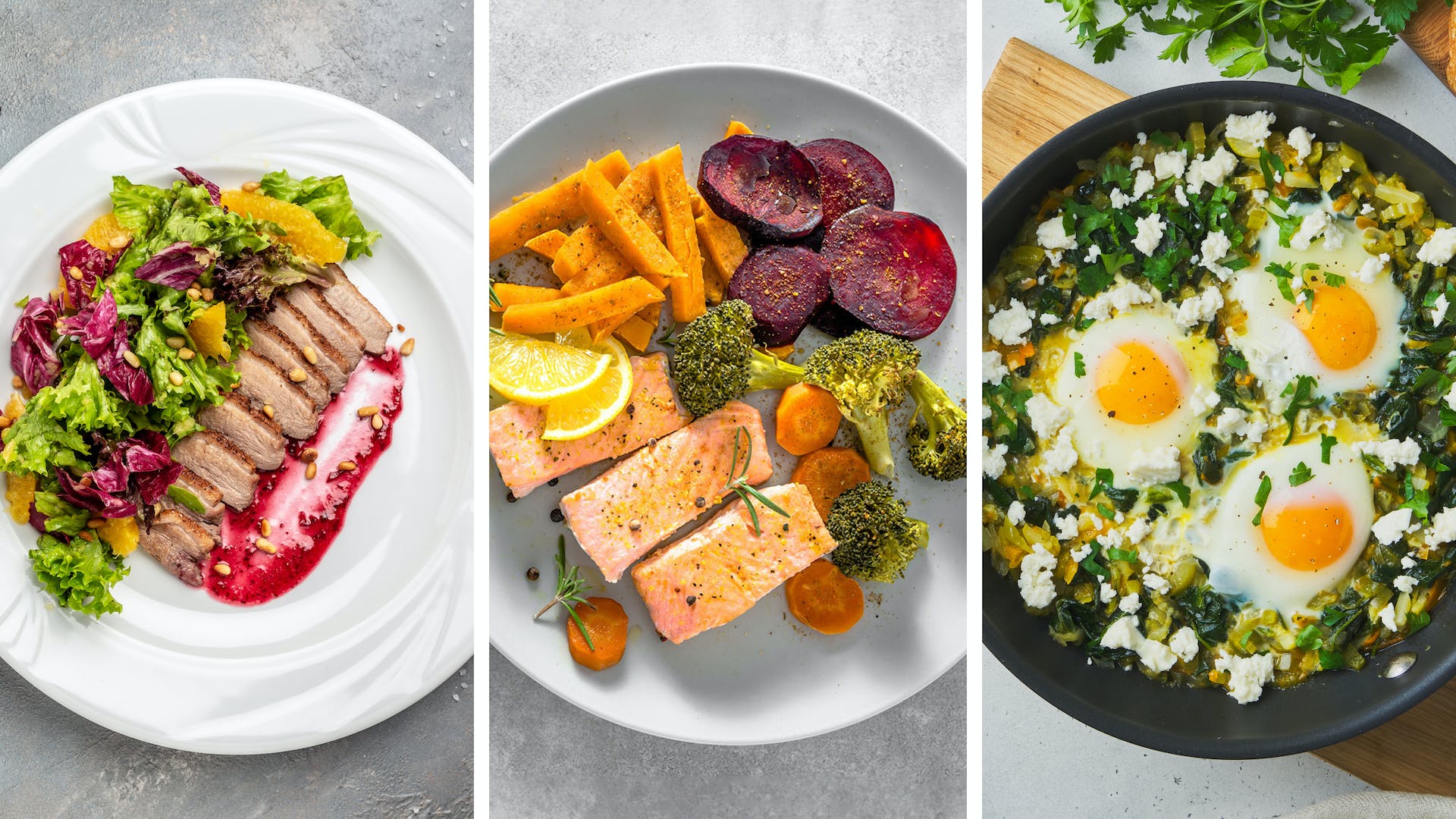 The Cyclical Ketogenic Diet: Benefits and How To Follow It

The Cyclical Ketogenic Diet: Benefits and How To Follow It

If you’re tired of skipping carbs on Keto, the Cyclical Ketogenic Diet (CKD) might be for you. On Cyclical Keto, you feast on carbs one or two days per week. Fun times, right?

But the CKD isn’t just for folks tired of carb limits. Depending on your goals and physiology, it may also provide desirable health benefits beyond a standard Keto diet.

The main reason people carb cycle is to enhance exercise. If you believe your performance has declined on Keto, the extra carbs may help with that.

There are other potential benefits too. We’ll cover them in a minute, after we handle some basics.

What Is The Cyclical Keto Diet?

The Cyclical Keto Diet is a form of carb cycling, or Keto cycling. When you follow a CKD, you eat high carb 1-2 non-consecutive days per week. The other days, you eat a Standard Keto Diet (SKD).

The SKD is a very-low carb diet in which you eat approximately 55-75% of calories from fat, 20-30% from protein, and less than 10% from carbohydrates. Keeping carbs low suppresses the hormone insulin, and low insulin signals your liver to burn fat and produce ketones. This unique fat-burning state is called ketosis.[*]

On Cyclical Keto, you follow the SKD macros most of the week. But on 1-2 high-carb days, you invert them.

If you eat a 2000 calorie diet, you’re consuming 300-400 grams of carbs on high-carb days. If you’re very active, that number can even be higher.

Notice that, while fat and carbs trade places, dietary protein remains constant. For maintaining muscle, healing wounds, creating immune cells, producing hormones, and structuring every tissue in your body—there is no substitute for protein.[*]

For producing energy (ATP), however, both carbs and fat are up to the task. When you carb cycle, you oscillate between these energy sources.

The CKD is popular among athletes as a performance enhancer, but athletes aren’t the only group who may benefit from carb cycling. To be clear, there isn’t much research on Cyclical Keto, so the benefits are somewhat speculative.

Do carbs enhance exercise? It depends on the activity.

Longer, harder efforts like marathons, obstacle racing, and high-intensity interval training (HIIT) demand glucose for energy—and dietary glucose (carbohydrate) is in short supply on Standard Keto. On the SKD, the sugars to fuel these efforts come almost entirely from a storage form of glucose called glycogen.

But liver and muscle cells can only store about 500 grams (2000 calories) of glycogen combined.[*] That’s probably not enough glucose to sustain, say, a Tough Mudder.

That’s where Cyclical Keto comes in. The high-carb days refill glycogen stores, helping the athlete recover and prepare for the next exertion.

What about carb cycling for strength training? It’s not clear if it helps. For instance, a 2020 study in the Journal of Strength and Conditioning Research found that a Standard Keto Diet improved strength, testosterone levels, and body composition in resistance trained young men.[*]

To settle this question, someone needs to compare SKD to CKD, head to head, in the context of resistance training. Until then, it’s hard to say.

One of the more speculative benefits of carb cycling is weight loss. The theory involves a hormone called leptin.

Leptin is our satiety hormone. Specifically, leptin binds to receptors in the hypothalamus, a structure deep within our brain. When enough leptin is produced, we aren’t hungry anymore, eat less, and lose (or maintain) weight.[*]

The main nutrient that stimulates leptin release is carbs. The theory is: cycling carbs releases leptin, promotes satiety and weight regulation, and helps folks push past weight loss plateaus. More research is needed though. (Learn more about the impact of hormones on Keto)

Inside your gut lives a vast colony of microbes. These microbes digest nutrients (like fiber) that we can’t digest. To reward us for feeding them, they produce anti-inflammatory compounds like butyrate and enhance the gut barrier.[*]

Fiber is a form of carbohydrate, and the CKD unlocks many fiber-rich foods (like sweet potatoes, turnips, and carrots) previously forbidden on Keto. Depending on your gut, that extra fiber could be beneficial. But keep in mind that some people—including a subset of folks with IBS—feel better on low-carb and low-fiber diets, respectively.[*][*]

Restricting carbs on Keto can be hard. It’s hard when you hear a loved one munching merrily on an apple. Could you please crunch somewhere else?

The CKD lets you have that apple (lots of apples, if you like) once or twice a week. This can be great for your morale.

It might also help you stick with Keto for the long run. It’s nice to always have a carb excursion to look forward to.

How Fast Will You Return To Ketosis?

On high-carb days, you probably won’t be burning much fat. Carbs raise insulin levels, and insulin inhibits the breakdown and oxidation of body fat.[*]

How fast will you return to ketosis? If you’ve been on the Keto diet for a few weeks, probably by the next day. If you’re restricting carbs most of the time, occasional forays into carb territory shouldn’t derail your fat burning capacity.

How to Get Started With The Cyclical Keto Diet

Follow these practical tips to get started with the CKD the right way:

Should You Try The CKD?

If you’re looking for an exercise boost or an excuse to eat fruit, the Cyclical Ketogenic Diet could be worth a shot. But there’s only one way to find out if it works for you: give it a try!