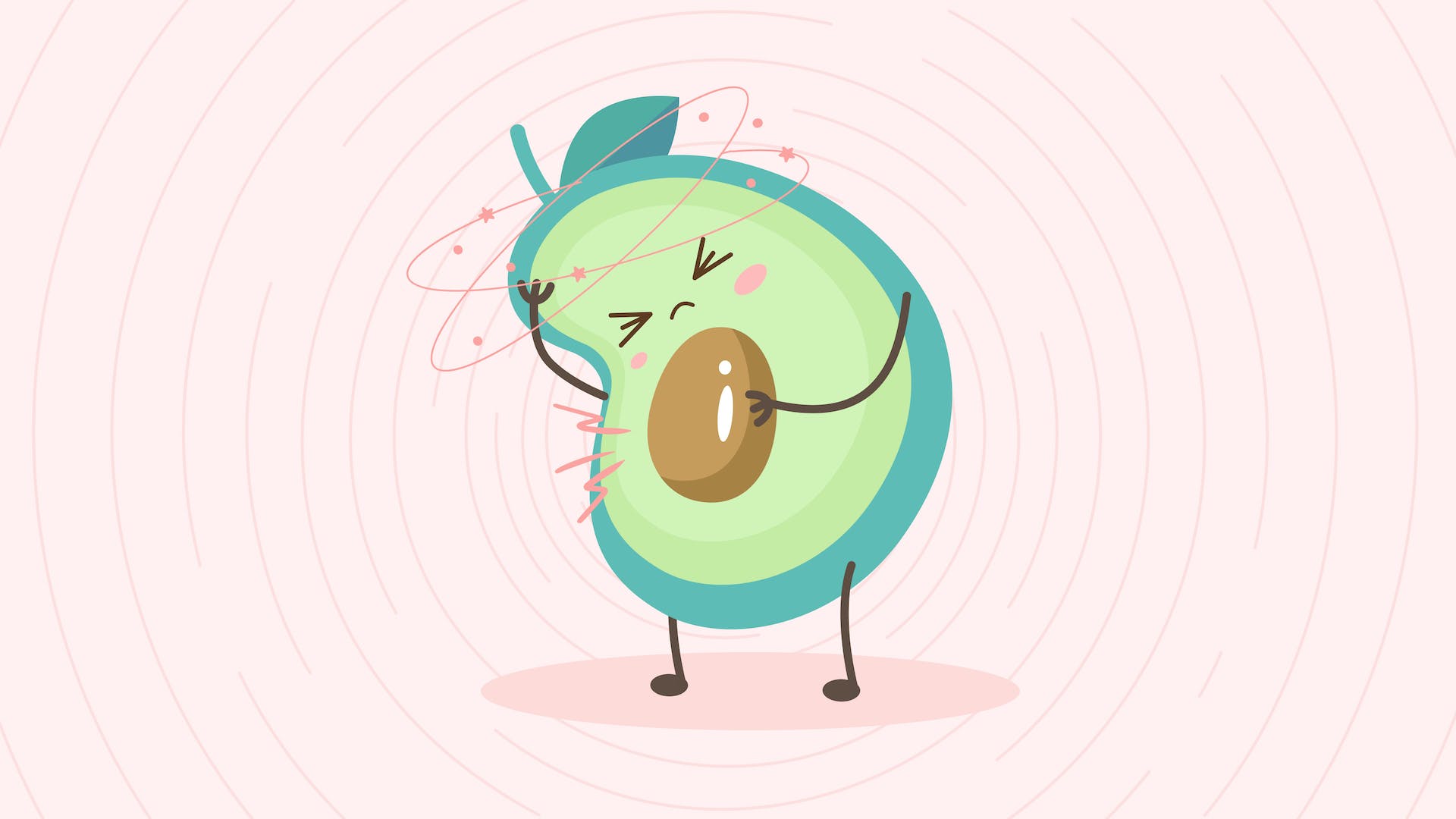 Diabetic Ketoacidosis: What You Need to Know

Diabetic Ketoacidosis: What You Need to Know

But when someone has diabetic ketoacidosis (DKA), their body burns too much fat and creates too many ketones. The result is a medical emergency that requires prompt and appropriate attention.

Stick around for five minutes to learn everything you need to know about diabetic ketoacidosis. Let’s get started, shall we?

What Is Diabetic Ketoacidosis?

Diabetic ketoacidosis is a life-threatening condition of high ketones, high blood sugar, and excess acidity that primarily affects people with type 1 diabetes. In North America alone, there are about 145,000 cases every year.[*]

Most people have mechanisms that prevent ketones from rising too high. When ketones hit a certain level, the body says, “that’s enough!” and shuts down fat burning.

But people with type 1 diabetes lack these mechanisms. Specifically, they lack the hormone insulin.[*]

You might guess where this is going. In the absence of insulin (the hallmark of type 1 diabetics), the body becomes a fat-burning, ketone-producing machine with no off switch. This absolute insulin deficiency (the cause of DKA) is typically triggered by:

Let’s discuss the signs and symptoms of DKA now.

The main clinical signs of DKA are[*]:

Because these symptoms are so variable, clinicians will turn to more objective biomarkers when diagnosing DKA.

To diagnose DKA, clinicians look at blood sugar, PH, and ketone levels.[*] Specifically, they look for:

Over the past several years, ketone testing has replaced blood glucose testing as the preferred DKA diagnostic tool.[*] You can now measure ketones in the blood, breath, and urine, though blood testing is the gold standard.

With the Keto Mojo meter, you can even measure glucose and ketones from your kitchen table, then sync your data and readings with the Carb Manager app. Thank you, modern technology.

Who’s at Risk for Diabetic Ketoacidosis?

Broadly speaking, people with diabetes are the “at-risk” population. Diabetic ketoacidosis is most common in type 1 diabetics, but it can also affect folks with type 2 diabetes or gestational diabetes.

Within this population, the following factors increase DKA risk[*]:

But what about eating Keto?

Does The Keto Diet Cause Diabetic Ketoacidosis?

Before answering, we need to distinguish between diabetic ketoacidosis and nutritional ketosis.

Diabetic ketoacidosis is a condition of high blood sugar and high ketones. It occurs in specific populations (people with diabetes) who can’t make insulin to shut down fat-burning and ketone production.

As you’ll recall, we have mechanisms to suppress fat burning when ketones start climbing. This is why taking exogenous ketones (aka keto pills) won’t help with fat loss goals. Bring up your ketones, and you’ll bring down your fat burning.[*]

That said, people with diabetes should seek out medical supervision before trying a Keto diet. This is primarily to prevent hypoglycemia (low blood sugar), though there’s at least one case study of someone with type 2 diabetes developing DKA after a prolonged fast in tandem with a Ketogenic diet.[*]

DKA is a medical emergency that merits hospitalization. The primary treatments include[*]:

Severe cases of DKA may require intubation, though this tends to be a last resort.

Preventing DKA starts with assessing your health. If you’re not at risk for diabetes, you don’t have to worry about DKA.

If you have diabetes—especially type 1 diabetes—you should have a DKA prevention plan. You should:

Follow these steps and you’ll be well-positioned to prevent diabetic ketoacidosis. Fat burning is usually desirable, but not always.