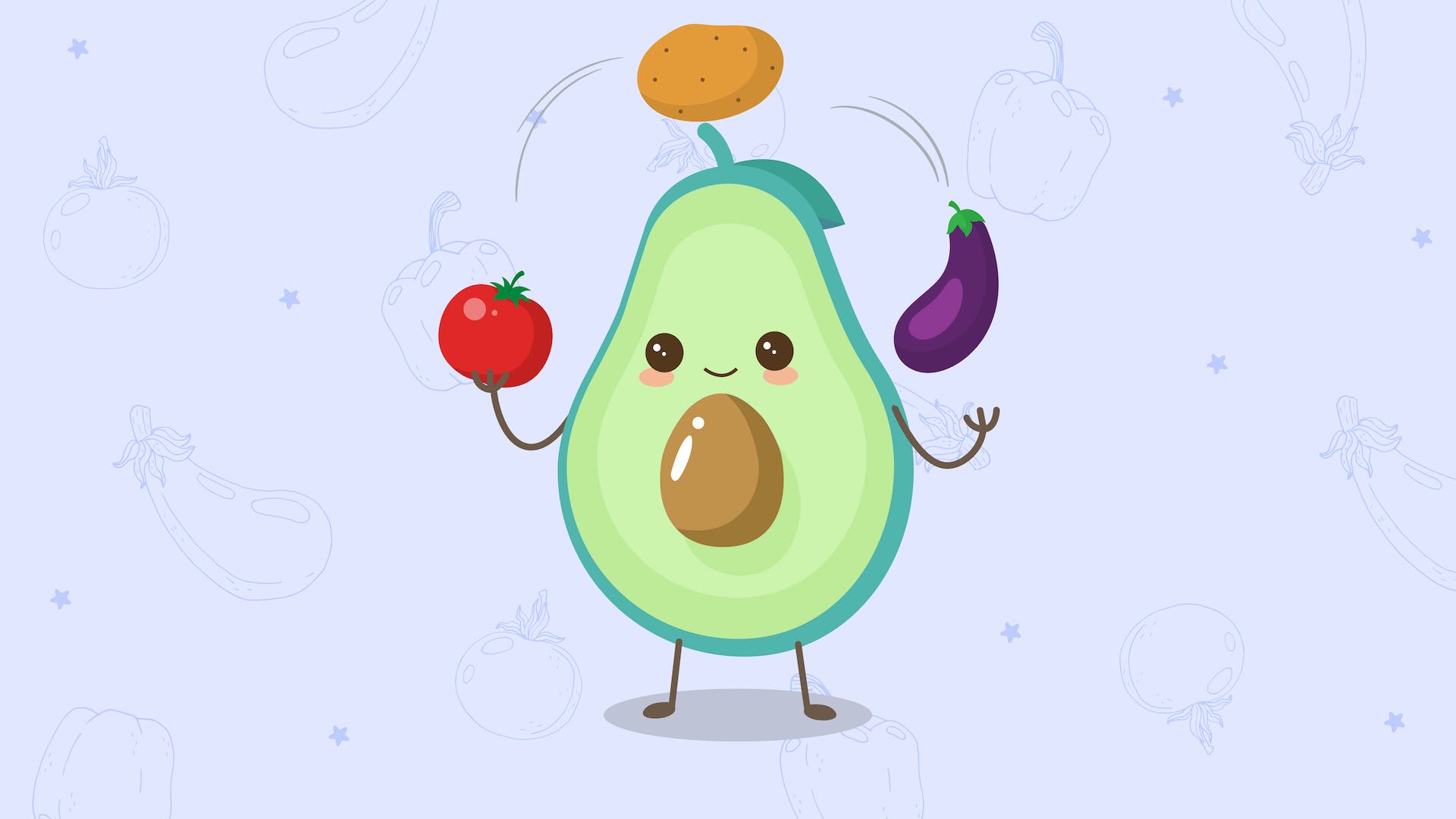 Are Tomatoes and Nightshades Keto?

Are Tomatoes and Nightshades Keto?

If you’re new to Keto, it can be a challenging to figure out which vegetables are Keto-friendly and which aren’t.

With some veggies, it all comes down to serving size. Tomatoes are one such veggie. And we can’t imagine a world without salsa, marinara, or Keto-friendly BLT’s, so in this post we’ll share everything you need to know about including tomatoes in your Keto diet.

We’ll also review some other nightshades and whether or not they’re Keto friendly.

Before we dive into tomatoes and nightshades, let’s do a brief refresher on Keto.

The Keto diet is a low carb, high fat, and moderate protein diet. It’s designed to help you enter a metabolic state called ketosis, in which your body burns fat instead of carbs.[*]

There are several potential advantages to being in ketosis. First, it may help you lose weight by more efficiently burning stored body fat. It also improves insulin resistance and blood sugar management in people with diabetes. Additionally, many people report that going on a Keto diet drastically reduces their appetite and food cravings.[*]

However, in order to reap all the potential benefits of Keto, you need to drastically limit your net carb intake to about 5% of your daily calorie intake or less. (Net carbs, by the way, are total carbs with indigestible fiber and sugar alcohols removed).

For this reason, a vegetable that contains just 5 grams of net carbs per serving, although it may seem very low carb, can actually use up a great deal of your daily carb allowance on a Keto diet.

What Are Nightshade Vegetables?

Tomatoes belong to a family of vegetables called nightshades. The nightshade family of plants is known by the Latin name Solanaceae. There are thousands of varieties of nightshade plants, but the vast majority of them aren’t used as food. In fact, some are extremely poisonous - like belladonna (or “deadly nightshade”), which has powerful sedative effects and can be fatal to consume.[*][*]

What all nightshades have in common are the class of compounds they contain called alkaloids. Because of these compounds, some people may not be able to tolerate nightshades in their diet very well.[*]

The alkaloids in nightshades serve as the plants’ natural defense system against pests. They’re extremely bitter in taste, and have some insecticidal properties.[*]

In fact alkaloids from belladonna are even used to make some sedative medications.[*]

But there are also some nightshades that we really love to eat. Don’t worry, these veggies don’t contain enough alkaloids to be toxic. Most people are able to tolerate these particular nightshade veggies in their diet just fine.

Nightshades commonly used as food include:

Additionally, the adaptogenic supplement ashwagandha is a nightshade, as is tobacco. Also, because peppers are nightshades, seasonings made from peppers - like red chili flakes, paprika, cayenne, and chili powder - are also nightshades.

Fun fact about nightshades: we don’t really know where the term nightshade originated. Some people believe that the term nightshade was originally applied to some of the more toxic members of the Solanaceae family (like belladonna) thanks to their unpleasant side effects, and that the name just stuck. It may also refer to the fact that the flowers of many nightshade plants only bloom at night.

So, are tomatoes Keto? They can be perfectly Keto-friendly if you eat the correct serving size.

For instance, a ½ inch thick slice on a sandwich provides just 1 gram of net carbs, but an entire large tomato provides 5 grams of net carbs - a significant chunk.

You’ll also want to be careful with tomato products like ketchup or premade spaghetti sauces. These products often contain added sugar (and many more grams of carbs than you’d expect), so you’ll want to look for no-sugar-added or Keto-friendly versions. And even then, you’ll still want to check the label.

Are Other Nightshades Keto Friendly?

Eggplants are also Keto-friendly, as long as you’re careful with your portion size. A full-sized medium eggplant clocks in at 16 grams of net carbs, so you may want to split the eggplant across multiple servings to keep the carbs at a reasonable amount for Keto.

In addition, Goji berries should be avoided on a Keto diet. A ½ cup serving of Goji berries contains a whopping 14 grams of net carbs, so they can also quickly use up most of your daily carbs.

Tomatillos, however, are Keto-friendly. A whole tomatillo contains just 1 gram of net carbs.

Who Should Avoid Nightshades?

Some people may feel better when they avoid nightshades and nightshade-containing foods. They may be hypersensitive to the alkaloids in nightshade plants.

People with autoimmune disorders, in which the immune system attacks healthy cells, may be particularly sensitive to nightshades. They can have a reaction to nightshades that mirrors an allergic reaction, including skin rash, digestive problems, itching, and congestion.

Many people with autoimmune diseases have reported improvements in their symptoms after removing these veggies from their diet. However, there hasn’t been a great deal of research on the subject - so most of the evidence for nightshade avoidance to improve autoimmune symptoms comes from anecdotal reports.

Many people without autoimmune diseases also report sensitivities to tomatoes, in particular. They can be a common trigger for heartburn.[*]

If you notice allergy-like symptoms or heartburn after eating tomatoes or other nightshade veggies, you may want to try an elimination diet. You can do this by eliminating the potential trigger food for two weeks, then reintroducing a small serving of it and monitoring your symptoms. If you have a reaction, then you know it was likely caused by that food. If you don’t have a reaction, you may be able to reintroduce it to your diet.

You can use tomatoes on Keto for pizzas, pasta, salsas, sandwiches, casseroles, soups, salads, and more — and using fresh tomatoes is a great way to avoid added sugars in things like spaghetti sauce and pizza sauce, too. Just remember - serving size is key!