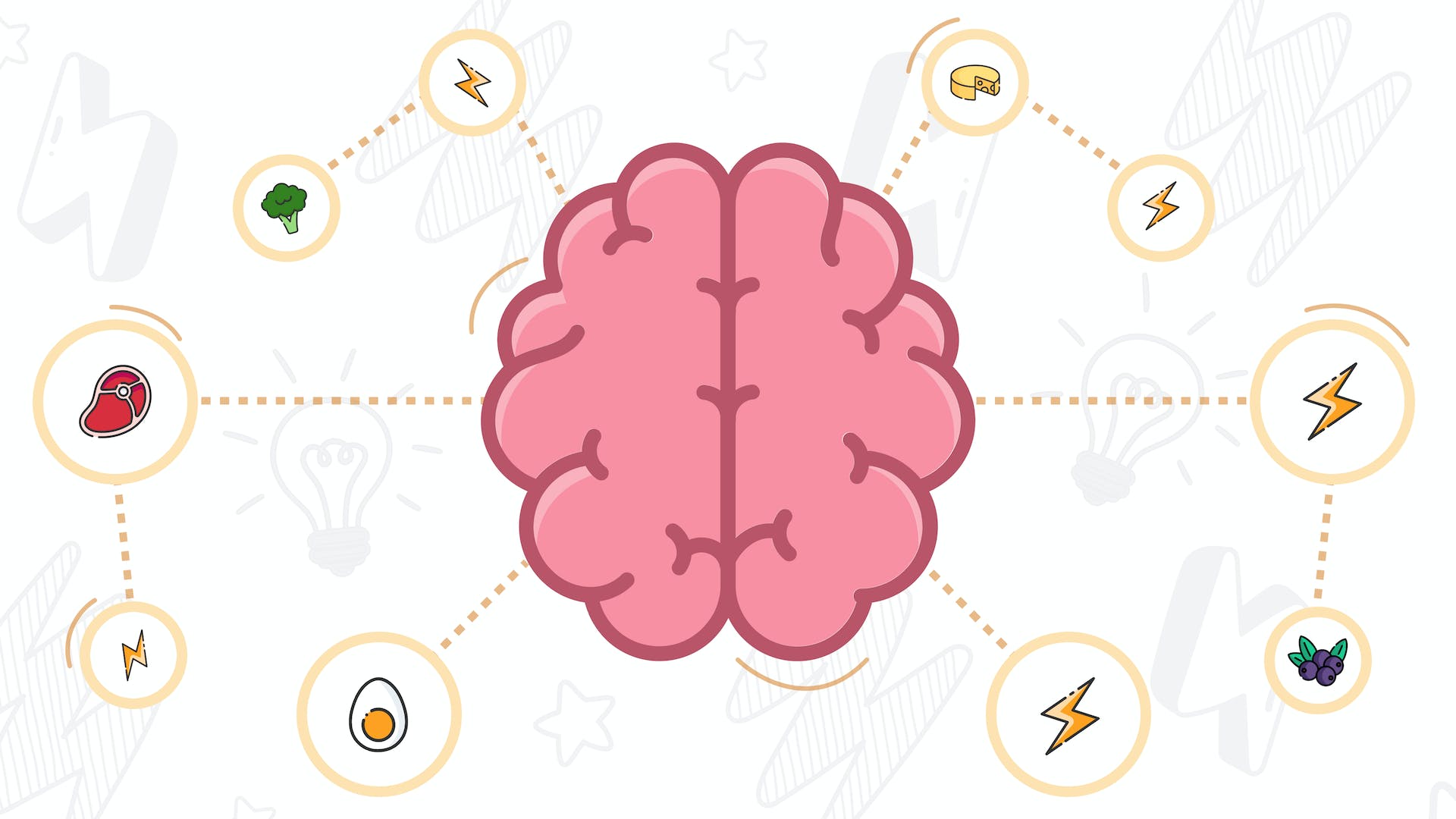 Keto for Epilepsy: What You Need To Know

Keto for Epilepsy: What You Need To Know

Back in the 1920s, a physician from the Mayo Clinic developed the first formal ketogenic diet. He didn’t create Keto for weight loss, but to treat epilepsy.

Today, the Keto diet is a well-established therapy for both adult and childhood epilepsy. Johns Hopkins Medicine, to name one example, has successfully employed this therapy for nearly 100 years.[*]

So how does Keto for epilepsy work? And what should you consider before getting started?

What is the Keto Diet?

The ketogenic diet (Keto diet) is a very low-carb diet that promotes a unique metabolic state called ketosis. In ketosis, you burn fat and produce molecules called ketones to meet your energy needs.

That’s ketosis. And most of the benefits of Keto—fat loss, mental clarity, stable energy, fewer cravings, and epilepsy improvement—can be traced back to this process.

The Keto Diet for Epilepsy

Humans have been cycling in and out of ketosis since time immemorial, but the ketogenic diet has only been studied scientifically since the 1920s. Why was Keto first developed? That’s right: to treat epilepsy.

The history is fascinating. In the early 1920s, Harvard researchers noticed that fasting (another path to ketosis) decreased seizure frequency after 2 or 3 days.[*] Dr. Russel Wilder of the Mayo Clinic was intrigued by this finding and hypothesized that a very low-carb diet could have similar effects.

He was right. His very low-carb diet—coined the “ketogenic diet” because it led to ketone production—was able to control seizures similarly to the fasting protocol, but for a longer period.

This early Keto diet (called the classic ketogenic diet) has since been shown in multiple studies to help with adult and childhood epilepsy.[*] The regimen entails eating a 4:1 ratio of fat to protein, which translates to about 80% of calories from fat. Unfortunately, classic Keto is extremely restrictive and therefore hard to maintain.

Less restrictive is the modified Atkins diet. Also called the high-protein Keto diet, modified Atkins entails eating about 50–60% of calories from fat, 30-35% from protein, and under 10% from carbohydrates.

Atkins is less restrictive than classic Keto and seems to work just as well. For instance, a 2017 meta-analysis found that both diets (classic Keto and modified Atkins) reduced seizures in children and adolescents with epilepsy to a similar degree.[*]

How might a Keto diet reduce the number and frequency of seizures in those with epilepsy? There are several theories out there.

One is that ketones such as beta-hydroxybutyrate (BHB) and acetoacetate have anticonvulsant effects.  Most of the evidence is for acetoacetate [*][*][*][*]. This is controversial, however, since blood levels of BHB are not always associated with better seizure control.[*]

Another possibility concerns the brain’s energy supply. When the brain metabolizes only glucose (its default fuel), it provides sufficient energy to fuel a seizure. But when the brain transitions to ketones, glucose levels fall, and the seizure-promoting energy supply falls along with it.

Keto also boosts brain levels of GABA, a major inhibitory (read: anti-seizure) neurotransmitter, and decreases levels of glutamate, a “pro-seizure” excitatory neurotransmitter.[*] Part of this flux may be driven by the gut microbiome. Keto, it’s been shown, shifts gut bacteria in a favorable direction for the GABA to glutamate ratio, and therefore for potential seizure reduction.[*]

Epilepsy is a group of related disorders that cause seizures, behavioral disruptions, and loss of awareness.

A person is said to have refractory epilepsy (or intractable epilepsy) when two anti-seizure drugs fail to provide sustained seizure relief.[*] Recent studies suggest Keto is a promising therapy for this stubborn form of epilepsy.[*][*]

Epilepsy, to be clear, is an umbrella term that encompasses many conditions. According to a 2018 article published in Epilepsia Open, the Keto diet has been consistently reported as beneficial for the following epilepsy-related disorders[*]:

Epilepsy is not age-specific. It can affect both young and old.

Clinicians may recommend a Keto diet for adults or children with intractable epilepsy. Keto has a good track record of reducing seizures in both groups.[*]

A classic ketogenic diet is commonly chosen to manage epilepsy in infants and children. Infants receive ketogenic formula, and older children are supervised by doctors, medical staff, and caregivers to ensure compliance and safety.

Adults (and perhaps children too) may fare better on a modified Atkins diet. Why? Because it’s similarly effective and much easier to stick to than classic Keto.[*]

On classic Keto, you have to mainline fat. On modified Atkins, however, you have the latitude to include more protein and carbs. That opens up your meal options.

Any dietary change comes with potential downsides. Going Keto is no exception.

The most common “side effects” of the Keto diet are weight loss and elevated LDL cholesterol.[*] Weight loss is a benefit for some, but a drawback for others.

Keto may also cause gastrointestinal symptoms like constipation, diarrhea, and gas. This effect, however, may be mitigated by consuming more non-starchy vegetables (a good source of fiber) on a modified Atkins diet. Specifically, higher fiber intakes have been linked to greater stool frequency in those with constipation.[*]

When using Keto for epilepsy, your clinician should also monitor you (or your child) for hypoglycemia, dehydration, acidosis, and electrolyte imbalances.

How to Get Started With Keto for Epilepsy

Ready to try a Keto diet for epilepsy? Consult with a trusted medical professional first.

Keto is not a fringe treatment for epilepsy. Many doctors are wise to the benefits, so you should be able to find one.

One place to start looking is the Epilepsy Center at Johns Hopkins Medicine.[*] They have nearly a century of experience treating epilepsy with Keto, plus they collaborate with many other epilepsy centers around the world.

It’s doubly important to seek medical supervision for children with epilepsy. Keto may sound like a simple diet, but it can have complex or unintended effects.

A savvy clinician can guide your family through this process—a process that may lead to significant seizure relief and a better quality of life.