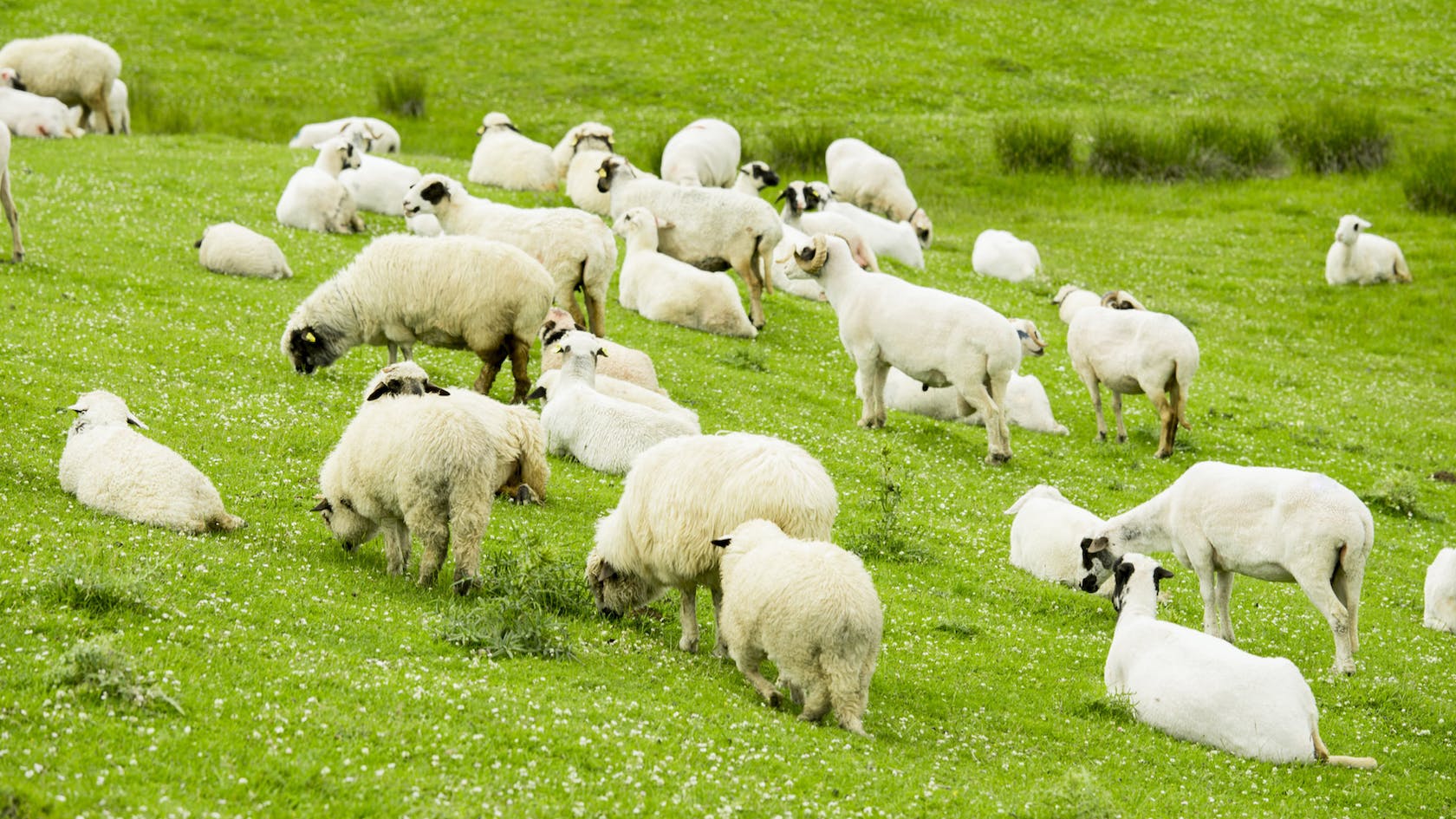 Keto and Climate Change: Is a Low Carb Diet Bad for the Environment?

Keto and Climate Change: Is a Low Carb Diet Bad for the Environment?

The Keto diet is often slammed as being bad for the environment. The claim is that eating meat on Keto—and all the steps that bring meat to your door—are negative forces driving climate change.

It’s not a crazy claim. For instance, we know that cows belch methane, a potent greenhouse gas. These burps reach the atmosphere, contributing to global warming.

So should you go meatless to save the planet? Perhaps not.

First of all, a low meat diet isn’t necessarily eco-friendly. In the US, unsustainable crop growing practices (such as those using synthetic fertilizers) create more emissions than livestock.[*]

And even though the meat industry isn’t blameless, there’s an eco-friendly way to do Keto. This article will explore that possibility.

First, though, let’s talk about what’s going on with the environment.

The Problem of Climate Change

In August 2021, the Intergovernmental Panel on Climate Change (IPCC) released an alarming climate change report.[*] Here are some of the highlights:

But there was a bright spot. With significant reductions in greenhouse gas emissions, we could stabilize global temperatures in 20 to 30 years.

In an attempt to reduce these emissions, many people are urging us to reduce meat consumption. And that’s where Keto gets slammed.

Eating a Keto diet entails eating 55-75 percent of your calories from fat, 15 to 35 percent from protein, and under 10 percent from carbohydrates. This macro distribution keeps the hormone insulin low, prompting your body to enter the fat-burning state called ketosis.

Since most Keto calories come from fat and protein, meat is usually on the menu. Yes, eating a vegetarian or vegan Keto diet is possible, but it’s challenging to get enough protein without consuming animal products.

(Not to mention B12, choline, carnitine, carnosine, zinc, iron, and essential fatty acids).

For this article, let’s assume we’re discussing a Keto diet that includes meat. Is this an eco violation?

A common argument for avoiding meat concerns methane. Since cows emit methane, and since methane is a greenhouse gas more potent than carbon dioxide, livestock are maligned as bad for the planet.

But when you look at the data, the argument loses force. For instance, a 2018 NASA study found that annual increases in atmospheric methane (around 25 teragrams per year) were attributable primarily to fossil fuels and wetlands or rice farming.[*]

The methane spewed from wetland rice production alone is staggering, accounting for 6 to 29% of anthropogenic methane production.[*] Other data tells a similar story. According to the EPA, the entire agriculture industry (including crops and livestock) accounts for just 10% of total US emissions.[*] This is a much lower figure than some cite for livestock emissions alone.

What’s more, over half of this 10% figure comes from fertilizer usage and other practices destructive to soil. For reference, 29% of total emissions come from transportation and 25% from electricity generation. Those are the big offenders.

This isn’t to say that meat production is a blameless industry. Factory farms confine animals in squalor, creating needless waste and suffering.

Fortunately, there’s a better way to do meat.

The Case for Clean Meat

Buying grass-fed and humanely-raised meat isn’t just “not bad” for the environment. It’s actively good for it.

How is this possible? Because sustainable livestock farming (i.e., rotational grazing practices) can improve soil quality and foster the growth of natural grasslands. This, in turn, helps sequester carbon from the atmosphere.[*]

Organic cattle farms use fewer antibiotics, less water, and less grain-based feed than factory farms. And unlike factory farms, animals are given free rein to graze, meander, and enjoy themselves.

If you want to help combat climate change while eating a Keto diet, follow these five tips.

Grass-fed, organic, and pasture-raised meat may cost more than conventionally-raised meat, but if you care about the environment, it’s a worthy investment. As a bonus, grass-fed meat also contains more nutrients than its grain-fed competition.[*]

You can procure sustainable meat online or in a supermarket, but the best method is to find a local farmer. Not only can you discuss how the animals are raised, but you’ll also know the meat hasn’t traveled far. Less travel means fewer emissions.

It’s also healthier. Vegetables, for instance, continuously decline in nutrient density from the day they’re harvested. The sooner you can consume them, the better.

When you buy unprocessed whole foods—the heart of a clean Keto diet—you cut down on packaged waste. You can also reduce waste by shopping with a reusable bag, drinking from a reusable water bottle or commuter mug, saving leftovers in reusable containers, and recycling like a good citizen.

About 1.3 billion tons of edible food are wasted each year.[*] That’s one-third of the world’s total food supply.

Here are some quick tips to reduce food waste:

Your carbon footprint is the total amount of greenhouse emissions tied to your activities in a given year. It’s tricky to measure, but there are general principles for reducing it.

Along with buying local, transport yourself in the cleanest way possible. If you can walk or bike to the store, that’s ideal. A hybrid or electric vehicle will also make the planet happy. Minimize trips in your private jet.

Electricity usage is the other big impact area. In many states, you can switch to a provider that generates electricity from renewable sources. If you care, it’s worth the effort.

Is Keto Bad for the Environment?

Despite what you may have heard, there isn’t convincing data that Keto is bad for the planet. In fact, a Keto diet can be environmentally friendly.

There are still problems with meat production, but it’s hard to ignore the negative data on wetland rice farming and monocrop agriculture. If we’re going to solve this problem, we need to do so honestly.

And the truth is that you can eat meat on Keto in an eco-friendly way. The trick? Buy local, sustainable, grass-fed, and pasture-raised options whenever possible. If enough people adopt this small strategy, it will make a big difference for our collective future.