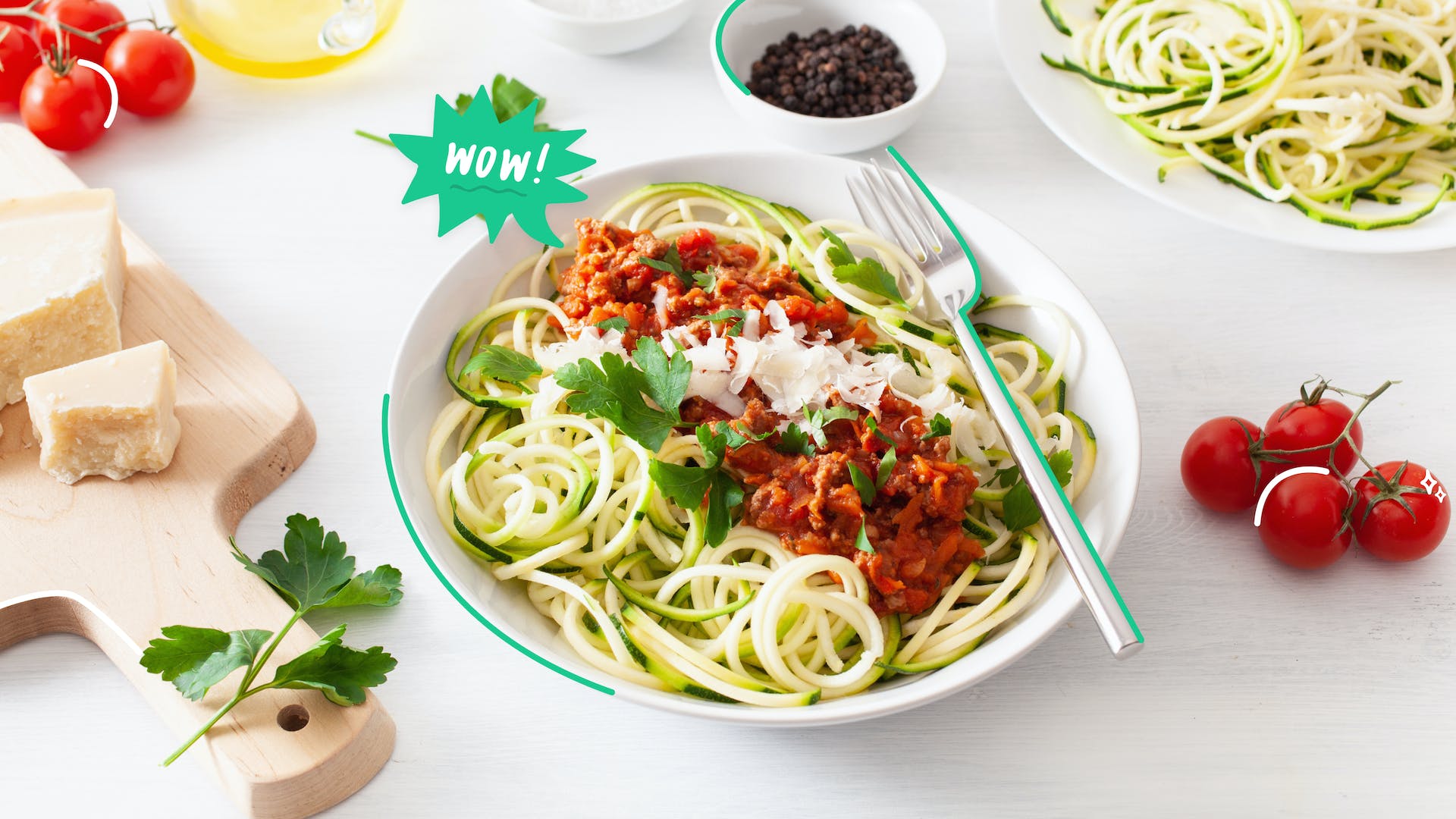 Gluten-Free Keto: What It Is And How To Do It

Gluten-Free Keto: What It Is And How To Do It

For people with celiac disease, avoiding gluten is a necessity. When someone with celiac eats gluten, it triggers their immune system to attack healthy tissue, leading to a range of health consequences.

But even those without celiac may benefit from a gluten-free diet. For instance, many people with chronic gut issues feel better after eliminating gluten.[*]

A Keto diet may also be beneficial for gut issues.[*] But is Keto gluten-free?

The inverse of that question—is gluten-free Keto?—provokes a different answer: No. Many gluten-free products have too many carbs to be ketogenic.

In this article, you’ll learn about the gluten-free diet, how it compares to the Keto diet, and how both diets might help with celiac and gluten sensitivities.

As you might imagine, products derived from these grains also contain gluten. We’re talking about bread, pasta, bagels, pizza, muffins, and a vast array of other refined carbs.

Further complicating things, many manufacturers add gluten to packaged foods as a flavor enhancer, texturizer, and binder. This can make it challenging to stay gluten-free.

What Is A Gluten-Free Diet?

A gluten-free diet has just one rule: avoid gluten.

Avoiding gluten isn’t always easy, but it’s now easier than ever. You can reliably avoid this grain-based protein in restaurants, grocery stores, and even McDonald’s. When Mickey D’s catches onto a dietary trend, you can be sure it’s mainstream.

The case for gluten-free living is supported by science. As many people know, gluten is like kryptonite for those with an autoimmune condition called celiac disease. If you have celiac, avoiding gluten is essential for staying healthy.

But even if you don’t have celiac, you may still want to go gluten-free.

Who Needs A Gluten-Free Diet?

There are three main conditions a gluten-free diet makes sense for:

Celiac disease is an autoimmune condition affecting less than 1% of the global population.[*] When someone has celiac, their immune system fires up in the presence of gluten. This leads to intestinal inflammation, intestinal permeability (leaky gut), and subsequent nutrient deficiencies.[*]

Like celiac, the symptoms of wheat allergy are variable. Most commonly they present as swelling, rash, and gastrointestinal upset, but more severe reactions like anaphylaxis and difficulty breathing also can occur.[*]

Note: people with a wheat allergy can usually eat non-wheat, gluten-containing grains like rye and barley.

You do not need to be celiac to feel the effects of gluten. Many people appear to have a condition called non-celiac gluten sensitivity that entails a range of (mostly gastrointestinal) symptoms that result from gluten consumption.[*]

Non-celiac gluten sensitivity is, however, a controversial diagnosis. Some research suggests that people with suspected gluten sensitivity develop symptoms after consuming—not gluten—but a placebo.[*] The mind is a powerful thing.

If you have celiac disease, wheat allergy, or gluten sensitivity, the benefits of a gluten-free diet are obvious. A reduction in symptoms, and—for people with celiac disease in particular—less inflammation, better intestinal health, and improved nutrient absorption.

But even folks without these conditions may benefit from eliminating gluten. First of all, gluten-containing foods aren’t especially nutrient-dense. Replacing grains with vegetables, nuts, meat, fish, and fruits is a nice way to bring more vitamins and minerals into your diet.

Also, you might be sensitive to gluten and not realize it. The best way to find out is to eliminate gluten for a month and see how you feel. However, if you suspect celiac disease, you should work with a registered health practitioner to conduct the appropriate tests.

The Keto diet is a very low-carb diet in which you consume 55-75% of your calories from fat, 20-35% from protein, and less than 10% from carbohydrates. Keeping your macros in these ratios (especially keeping carbs low) promotes the fat-burning metabolic state called ketosis.[*]

The benefits of ketosis may include weight loss, better energy, reduced cravings, and enhanced cognition. The Keto diet is also a promising therapy for chronic conditions like type 2 diabetes, cancer, and Alzheimer’s disease.[*][*][*]

Is Keto always gluten-free? Not necessarily.

For instance, a nibble of cereal won’t kick you out of ketosis. Unfortunately, that bite will contain enough gluten to cause problems in those with celiac, wheat allergy, and gluten sensitivity.

Even Keto-friendly soups, sauces, stocks, processed meats, alcohol and dressings may contain gluten. So you have to watch out for those too.

But a gluten-free diet is not Keto by design. Have you seen the gluten-free aisle? It’s stacked with bread, pasta, and cookies—a bunch of refined carbs made from gluten-free flours.

This brings us to a key difference: Sugar and carbs are allowed (and often celebrated) on a gluten-free diet. Not so much on Keto.

To get the benefits of both diets, you need to eliminate both gluten and gluten-free carbs.

If you have celiac disease, wheat allergy, or gluten sensitivity, you might want to try a gluten-free Keto diet. You’re already avoiding gluten, so avoiding other carbs will be easier.

There isn’t any research on Keto for celiacs, but there probably should be. Ketosis is an anti-inflammatory state[*], and inflammation is a hallmark of celiac disease.

There is evidence, though, that a Keto diet can reduce IBS symptoms.[*] This is also a benefit of gluten-free diets, so it makes sense to combine them.

If you are looking for a little gluten-free Keto inspiration, why not try some of these delicious low-carb options:

To get started with a gluten-free Keto diet, simply follow the rules of Keto and avoid gluten like you avoid telemarketers. Stay away from grains, read food labels like scripture, and log your meals in the Carb Manager app.

Once you adapt to eating Keto without gluten, it won’t feel like a struggle. It will just be business as usual.