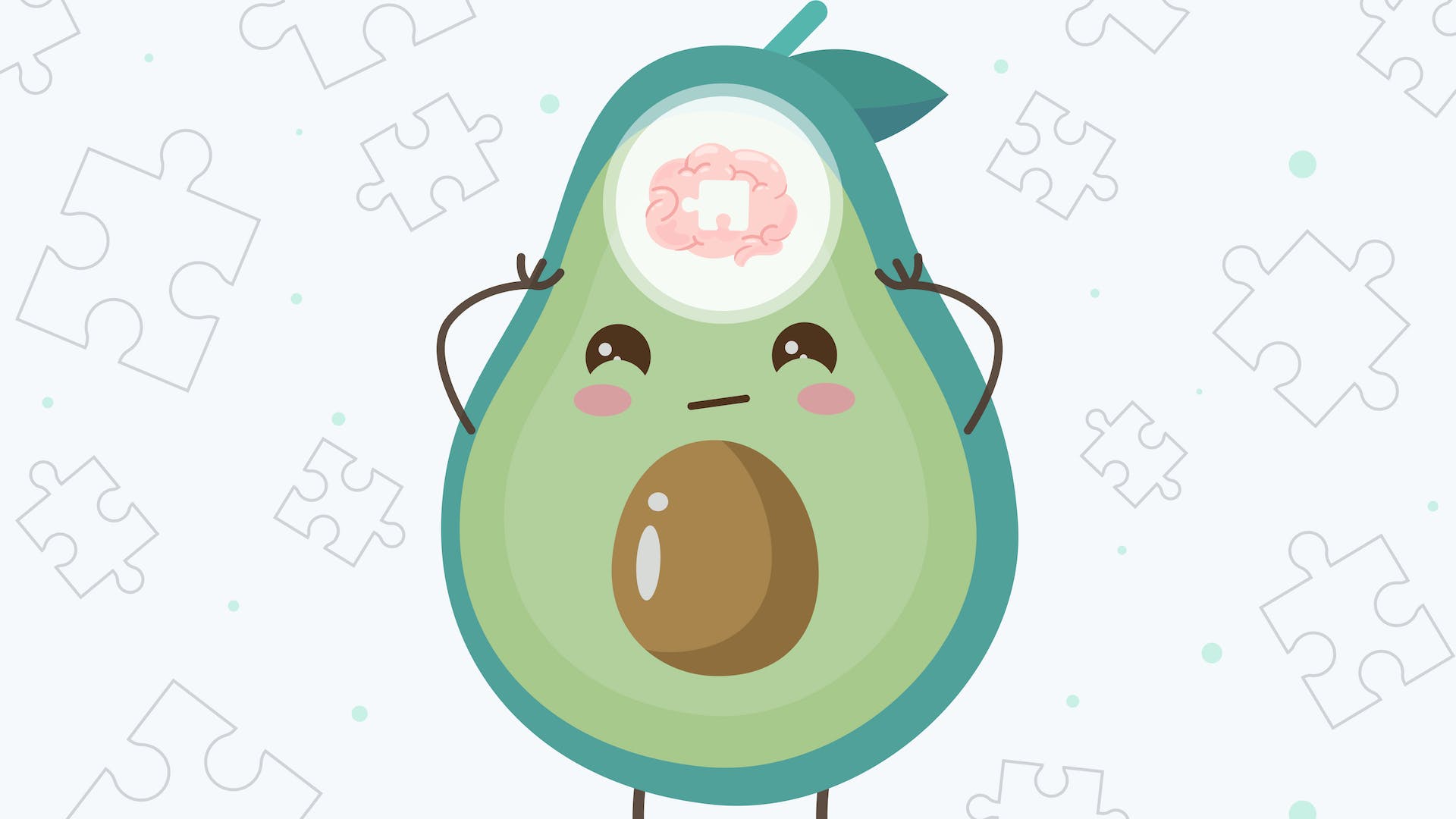 "Type 3 diabetes" is a recently-coined nickname for Alzheimer's disease. As it happens, Alzheimer's and diabetes share similar characteristics, such as problems with the hormone insulin.

Specifically, people with Alzheimer's disease have insulin resistance in the brain.[*] As a result, they have issues using our primary brain fuel: glucose.

That's where the Keto diet comes in. Keto provides alternate brain fuel (ketones) that pick up the slack.

Keep reading to learn about Alzheimer's disease, why it's called type 3 diabetes, and how Keto may improve metabolic and brain health.

Because these symptoms often develop slowly, the condition can be tricky to diagnose. There are many causes of age-related cognitive decline, and Alzheimer's isn't always the culprit.

To diagnose Alzheimer's, clinicians will likely:

Taken together, these results are usually sufficient to make the call. But the only way to fully validate an Alzheimer's diagnosis is with a postmortem autopsy of the patient's brain.[*]

Looking directly at the brain, you can see the amyloid-beta plaques and tau tangles that define the condition. You can also test for amyloid-beta in the blood, but this detection method isn't perfect.[*]

What causes Alzheimer's? That's a big question, and we don't have time for a big answer.

The short answer is that genes, diet, and lifestyle play a role. No huge surprise there.

For example, those with a genetic variant on the APOE gene (one or two "4" alleles) have a significantly higher risk of developing Alzheimer's.[*] Researchers are also exploring other genes (like TOM40) that influence Alzheimer's risk.[*]

Then there's the long list of health conditions linked to Alzheimer's[*]:

In a moment, we'll cover how a Keto diet may help with these conditions. Let's talk about Alzheimer's and diabetes now.

Alzheimer's is called type 3 diabetes (or diabetes type 3) because[*]:

That includes brain cells. Since glucose is our primary brain fuel, failing to take up glucose is a recipe for cognitive impairment.

To be clear, insulin resistance alone doesn't explain Alzheimer's. You also must account for inflammation, oxidative stress, mitochondrial dysfunction, and DNA damage as drivers.[*] It's a multifactorial problem.

While we can’t fix our genetic predispositions, nutrition is something we can control. Let’s talk about it.

Of all the macros, carbs have the most significant effect on blood sugar and insulin levels. By restricting carbs (i.e. sugars and starches), you diminish this effect. Carbohydrates are also the most optional macronutrient, since our bodies require dietary protein and fat, while we can simply create our own glucose in the liver via gluconeogenesis.

In a sense, Keto can reset the diabetic metabolism. With carbs out of the picture, insulin goes down, and fat burning goes up.

And this fat-burning has benefits beyond weight loss.

When you burn fat on a Keto diet, your liver produces molecules called ketones. Ketones, in turn, serve as an alternate energy source for your brain and body.

Ketones came in handy back in caveman times. Carbs weren't always available back then, so ketones kept the brain chugging along in the absence of glucose.

Our physiology hasn't changed much in the past millennia. Ketones can still power the brain instead of sugar.

And all signs suggest that ketones fuel the aging brain better than glucose. For example, in one study, older adults performed better on a series of cognitive tests while in ketosis.[*]

There’s also evidence the Keto diet can help with epilepsy and brain cancer.[*][*] In one study, Keto reduced seizures in children with refractory epilepsy.[*] In another, cancer patients on keto showed improvements in brain tumor progression.[*]

We don't know for sure—and it probably depends on the person—but Keto does show promise for preventing and treating Alzheimer's.[*] There are several mechanisms at play here.

As you'll recall, folks with Alzheimer's have insulin resistance in the brain. But while they have trouble using glucose, they have less trouble using ketones produced on a Keto diet.

It's also clear that Keto may help with obesity, diabetes, and Alzheimer's risk factors that come along with it. By reducing diabetes risk, you reduce Alzheimer's risk. Let's look at some clinical evidence on Keto for Alzheimer's now.

In one pilot study, a Keto diet improved blood flow to the brain and cerebrospinal fluid perfusion in people with cognitive impairment.[*] Both changes represent reductions in Alzheimer's risk.

Also, a 2021 review paper found that a Keto diet (or Keto supplements) led to improvements in both cognition and brain biomarkers in people with Alzheimer's, "despite rather short-term interventions."[*] In other words, we need more research.

Other Ways To Prevent Type 3 Diabetes

To reduce your risk of Alzheimer's disease, start with diet and lifestyle basics. This means:

From there, assess other modifiable risk factors. Do you have high blood pressure, high blood sugar, excess body fat, or other features of type 2 diabetes? If essential diet and lifestyle mods don't fix these issues, consider trying a Keto diet.

Your genetic profile is also relevant to your risk. For personalized risk reduction, consider enrolling in a program like the Alzheimer's Prevention Clinic at Weill Cornell Medicine.[*] Although we can't cure Alzheimer's yet, we can take steps to prevent it.