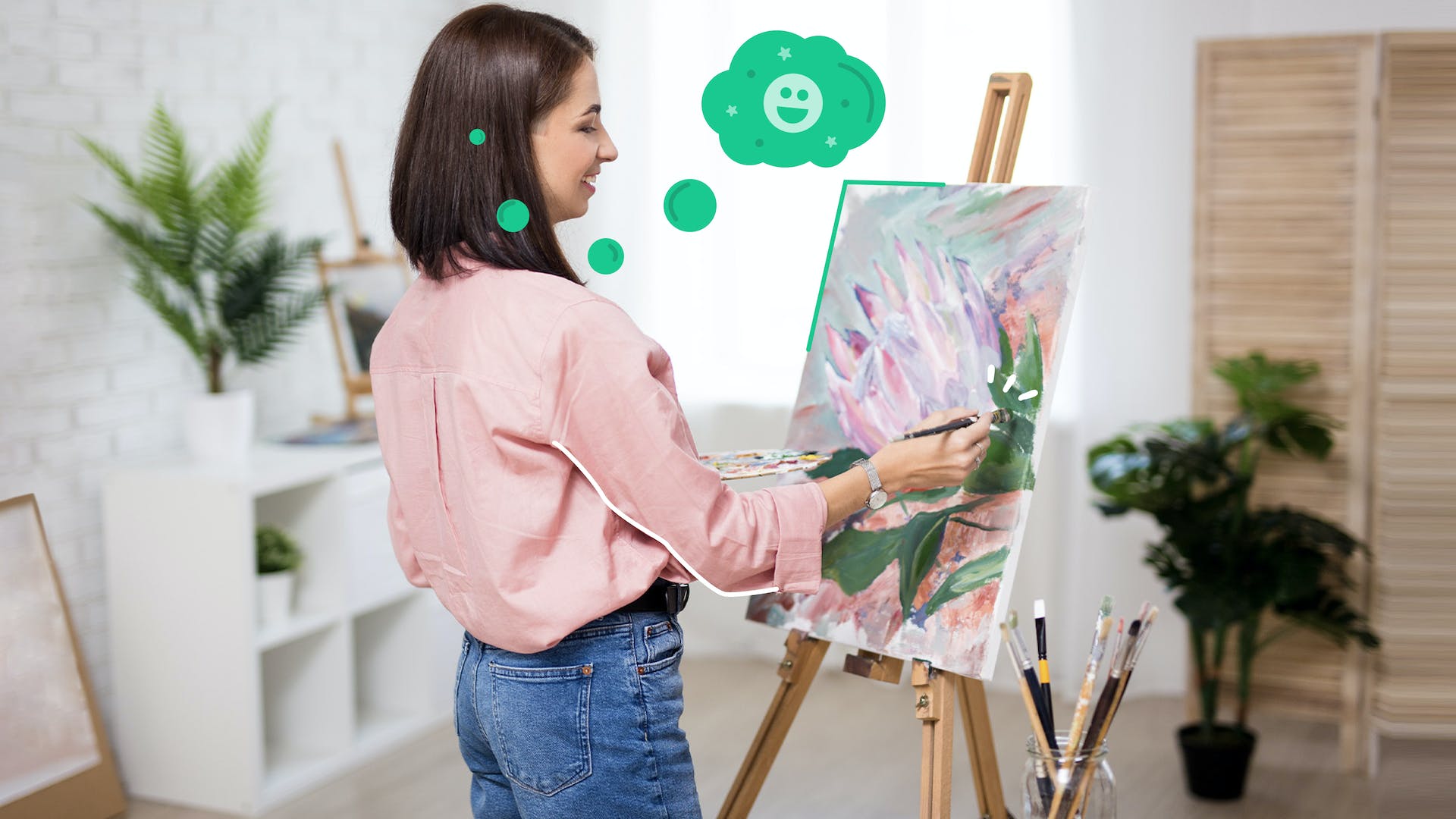 Neuroplasticity: Training your Brain for Wellness

Neuroplasticity: Training your Brain for Wellness

Your brain isn’t like your high school calculator: a stable processor with a few set functions. Instead, it’s a dynamic system that’s continually rewiring itself.

This rewiring (called neuroplasticity) describes the brain’s ability to undergo functional and structural changes. Sometimes these changes are positive, but other times—say, after a traumatic brain injury—they aren’t.[*]

You can foster the positive by learning new things, exercising, and adopting the right mindset. Keep reading for five other ways to rewire your brain and to understand the benefits of doing so.

Decades ago, scientists believed that neuroplasticity and neurogenesis only occurred in the developing brain. But while the brain is more malleable during childhood, we’ve since discovered that many brain regions remain plastic throughout life.[*]

This is welcome news. If we can rewire our brains in the right direction, we can foster healthier, sharper, more productive minds.

Benefits of Retraining Your Brain

Your mind is all you have. It’s the filter through which everything gets processed. It’s the space where your thoughts, emotions, and perceptions mingle.

The purpose of consciousness may be a mystery, but let’s assume for the moment that your conscious life is rooted in physical brain processes. Let’s suppose, in other words, that your mind springs from your brain.

Consequently, rewiring your brain rewires your mind. When you update the hardware (your brain), the software (your mind) updates along with it.

And so, the benefits of rewiring your brain might include:

How Long To Rewire Your Brain?

In a sense, it’s a poorly posed question. Your brain is perpetually rewiring itself for better or worse.

There is no “how long?” It’s happening now!

But what if we’re talking about something specific, like forming a new habit? Well, that depends on the person, program, and other factors, but it probably takes at least a month of daily practice.

In one study, researchers found that the average time to install an automatic behavior—in this case, taking a walk after breakfast—was about 66 days.[*] Some people learned faster, but most took at least a month.

8 Ways to Rewire Your Brain

Want to boost neuroplasticity for a healthier brain and mind? Here are eight ways to do that.

Whenever you learn, your brain changes. Your neurons continually restructure themselves as you practice and master skills.

If you want to lock in learning, you should prioritize sleep. During sleep, your brain restructures, rebuilds, and rewires itself based on experiences you had the previous day.

How, exactly, the brain rewires itself during sleep is unclear. But we do know this: when we don’t get enough sleep, neuroplasticity suffers.[*]

The National Institutes of Health (NIH) advise at least 7 to 8 hours of sleep per night.[*]

When you set big hairy goals (lose 50 pounds, make a million dollars, etc.), your mind becomes a rat on a hamster wheel. You’re always chasing that big hairy goal, and it always seems out of reach.

But when you set micro-goals, you’re more likely to achieve them. As you pile up these micro-wins, your mind will naturally rewire itself for success.

One of the simplest ways to stay mentally sharp is to exercise every day. Exercise not only boosts blood flow to the brain, but also stimulates the release of brain-derived neurotrophic factor (BDNF).[*]

BDNF is like fertilizer for your brain. By boosting neuroplasticity, it increases your memory and learning ability.

Practicing meditation is like doing bicep curls. Both exercises strengthen and improve the tissue in question.

Regular meditators, it’s been shown, have larger hippocampi and smaller amygdalae.[*][*] The amygdala, by the way, is best known as the brain’s “fear center,” so seeing it shrink is a good sign.

Creating keeps your brain young. You might generate art by:

Whatever gets your creative juices flowing gets your brain rewiring. Enjoy the process.

As social animals, our brains are sensitive to our social connections. So if you want to change your brain, be aware of who you spend time with.

It’s not complicated. Maximize time with people you love and respect, and minimize time with those who feel toxic and drain you. (Pro tip: if your boss is toxic, start looking for a new job).

What do you think about most frequently? Explore this question deeply. Thought patterns form your identity.

Picture your thoughts as carving grooves in your brain. The more you think about something, the deeper the groove.

The trick is to live in a way that fosters a positive mindset. Read, journal, reflect, reward good behaviors, and surround yourself with positive people. Your brain will get the message.