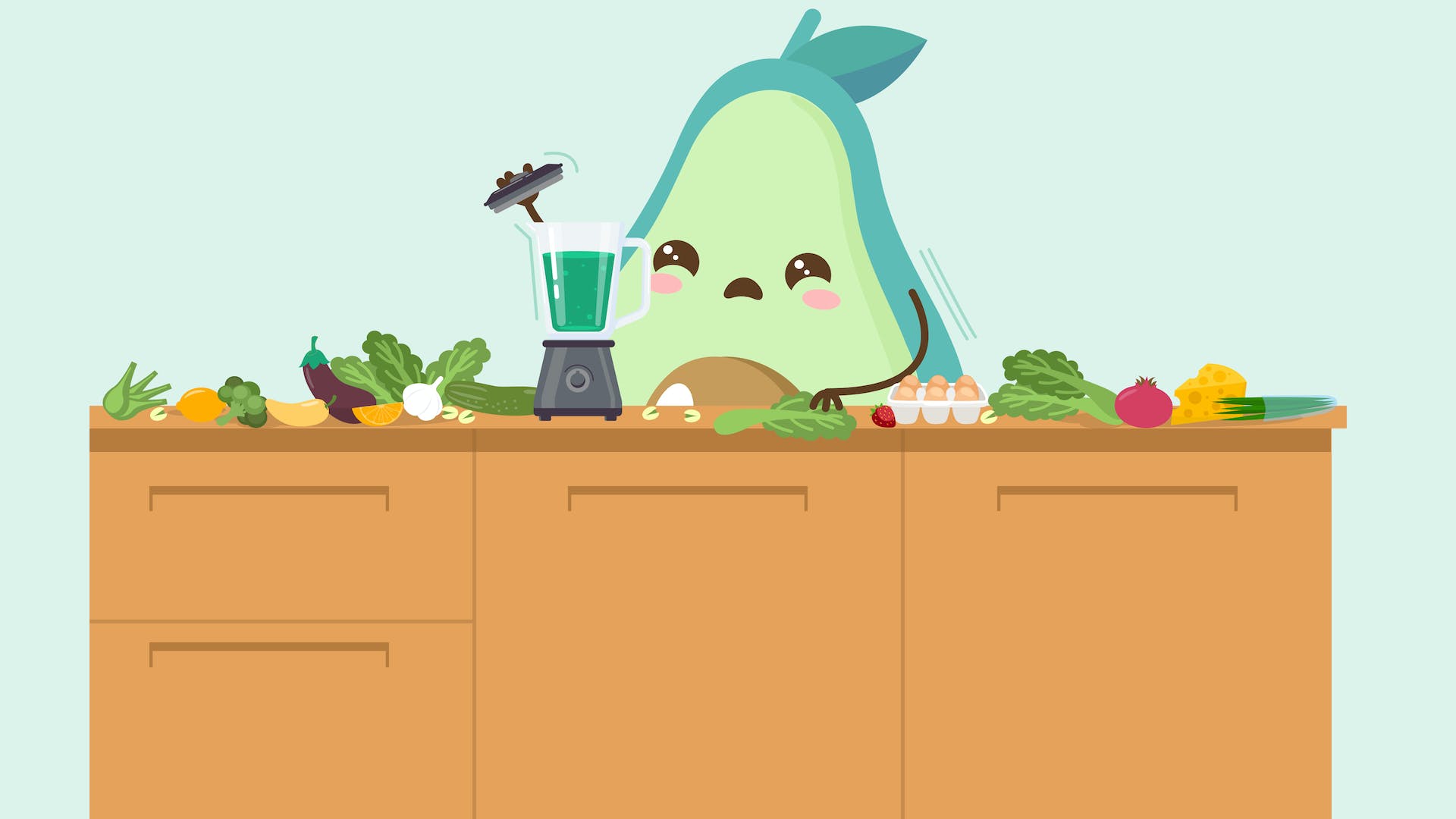 Content note: this article contains discussion of eating disorders and their potential symptoms.

Can a person be too focused on healthy eating? According to a growing body of literature, yes.[*]

It’s called orthorexia. When someone suffers from orthorexia, their obsession with proper nutrition leads to unfortunate physical, emotional, and social consequences.

Picture someone afraid to join friends because the restaurant doesn’t offer organic fare. Or someone who can’t sleep because they believe they consumed preservatives or pesticides.

These are real problems, and orthorexia is now increasingly recognized as a real eating disorder. Stick around to learn more about orthorexia, including how to distinguish it from a healthy relationship with nutrition.

Orthorexia (also called orthorexia nervosa) describes a pathological focus on healthy eating. This pathology, in turn, leads to a variety of life-altering consequences.[*]

Unlike anorexia nervosa and bulimia nervosa, orthorexia isn’t yet considered an official eating disorder in the Diagnostic and Statistical Manuel of Mental Disorders (DSM) published by the American Psychiatric Association.[*] Nonetheless, there’s plenty of research on orthorexic signs, symptoms, and behaviors.[*]

When you pick and choose these signs, almost anyone who cares about their health can be considered orthorexic. That’s why estimates of orthorexia prevalence range from 6% to almost 90%.[*]

That’s where an additional criterion comes in: the impairment criterion. This criterion requires that a person must also be suffering physical, emotional, or social disruptions to be considered orthorexic.[*]

Factoring in the impairment criteria, research suggests that—at least in US college students—the prevalence of orthorexia is less than 1%.[*] These rates are on par with other eating disorders.

Who Tends to Show Orthorexic Symptoms?

Certain groups show more orthorexic signs than others. Some of this data may surprise you, but perhaps not all of it.

For instance, it makes sense that dieticians and other healthcare professionals have higher rates of orthorexia.[*] If your job is to study and promote healthy eating, this focus can bleed into your life.

Women also tend to display more orthorexic symptoms than men.[*] This is also true of other eating disorders like anorexia and bulimia, which share certain traits (like perfectionism) with orthorexia.[*] Other higher-risk groups include performing artists, athletes, those with higher socioeconomic status, and those who display obsessive-compulsive behavior.[*] According to the National Institute of Mental Health (NIMH), the most common form of disordered eating among both men and women is binge-eating disorder.[*]

What are the consequences of orthorexic behavior? Let’s review three of the main ones.

Fear and guilt. Both are common signs of orthorexia.

An orthorexic person has an anxious relationship with food. They dread the impending lunch with coworkers, fret over food sourcing, and worry about possible contaminants.

If they deviate from their eating regime, they feel guilty. It’s a vicious cycle.

Why? Because social life is frequently centered around mealtime. It’s how we gather, gossip, and bond. Skipping these gatherings can lead to feelings of loneliness and isolation.

Strong beliefs about food can also spur arguments with friends and family. Preaching is a lousy way to win friends and influence people.

The boundary between healthy living and orthorexia is often fuzzy. We’ve already covered one differentiating factor: the impairment criterion. If the nutrition obsession negatively impacts your physical and emotional life, there’s a good chance it’s orthorexia.

Still, the distinction is nebulous. Let’s clarify by contrasting an orthorexic mindset (OM) with a healthy mindset (HM).

OM: Oh no, I don’t think that spinach salad was organic! I’m such an idiot for eating it. Probably had a pound of pesticides! I’m never ordering salad out again.

HM: I wonder if that spinach salad was organic? I hope so…but if not, I’ll be fine. I get it right 95% of the time anyway.

OM: Sorry, I can’t make lunch with you and Susan this Wednesday. I’m on a super strict diet right now.

HM: I’d love to join you and Susan this Wednesday for lunch, but would you mind if we ate at Mr. Healthy’s? They’ve got fantastic salads.

OM: I need to avoid carbs like the plague. If I ever slip up, I’ll derail all my hard work. I need to stay 100% on top of this. It’s stressful, but it’s the only way I’ll succeed on Keto.

HM: I’m flexible with my Keto lifestyle. If I want the occasional treat, I know I can get back into ketosis later. This is working for me. It doesn’t feel like I’m sacrificing or straining on the way to better health.

What To Do About Orthorexia

There isn’t much research on orthorexia treatments.[*] The smart approach likely involves a combination of psychological therapies (exposure therapy, relaxation therapy, counseling), medical evaluations (blood testing, regular checkups), and education.[*] As with other forms of disordered eating, recognizing that you may have a problem is the first step towards recovery. Don’t hesitate to bring up any concerns with your physician.

As with all beliefs, it’s hard to change a person’s thoughts about food. Vigorous debate is rarely helpful, but reading this article might be.