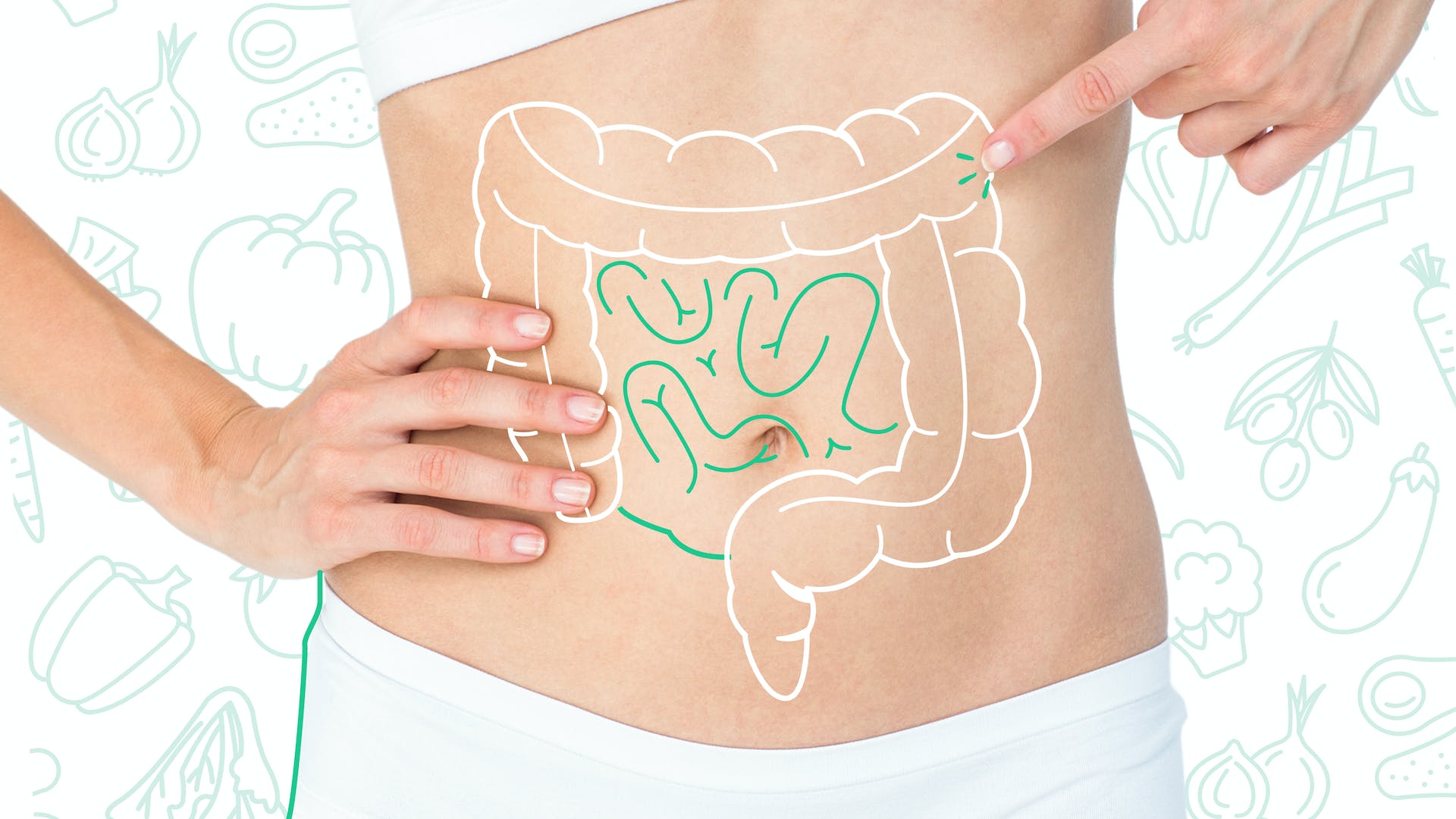 Should You Go Keto For Gut Health?

Should You Go Keto For Gut Health?

Your gut is a long, hollow tube that passes through your entire body. In this tube are trillions of microbes called your gut microbiome. They hang around, hoping you’ll send food along.

Carbohydrates are their favorite food. If you remove carbs—if you go Keto—it shifts your gut biome.

This can be a good thing, if a carb-containing diet is causing you digestive distress. Limiting carbs on a Keto diet limits the fermentable material available to gut bacteria, which limits the gaseous byproducts they produce. Keto also excludes common gut irritants like grains, legumes, and refined sugar.

But eliminating carbs comes with cautions. It may not only starve “bad” bacteria, but “good” bacteria too—good bacteria that reward you for eating fermentable carbs. The “badness” or “goodness” of these bacteria, keep in mind, is entirely context dependent. One person’s friendly bacteria may be another’s enemy.

If this all seems confusing, don’t worry. We’ll untangle it, then you can decide if Keto makes sense for your gut. Let’s start with gut bacteria.

Every year, thousands of papers are published on the gut microbiome.[*] This bustling colony of critters has been linked to skin health, heart health, mood disorders, autism, you name it.[*]

Take bifidobacteria, the prototypical “good” bacteria associated with numerous health benefits, including immune system support.[*] Strangely, this bacterium isn’t present in the guts of the Hadza community of Tanzania, hunter gatherers who eat fiber by the pound and are credibly cited as models of good gut health.[*]

To assess someone’s gut health, many researchers look first to the diversity of bacterial species in their gut. In general, more microbial diversity correlates with a more robust biome. In line with this hypothesis, those with gut disorders like irritable bowel syndrome (IBS) and inflammatory bowel disease (IBD) tend to have reduced microbial diversity and an altered microbiome.[*]

But diversity isn’t a perfect metric for gut health. For instance, one group of researchers found that children with epilepsy had decreases in microbial diversity (and decreases in seizures) after one week of Keto dieting.[*] These decreases, according to the paper, were decreases in pathogenic bacteria. Beneficial bacteria actually increased after Keto dieting.

This suggests that reductions in microbial diversity are sometimes desirable. You don’t always want more bacteria invited to the party. Especially if that party is in the small intestine.

The bulk of the gut biome typically resides in the colon, or large bowel. There it waits to ferment fiber and other materials left over from food digested in the stomach and small intestine.

But in some people, gut bacteria push energetically into the small intestine. This is not where we want them.

SIBO is perpetuated by a diet high in carbohydrates. Bacteria love to ferment carbs, and this fermentation creates gaseous byproducts. That’s why SIBO testing involves drinking a sugar solution and measuring hydrogen and methane in the breath.[*] It’s also why folks with SIBO get gassy soon after eating carbs.

Since they lack fermentable material, low-carb diets reduce fermentation in the small intestine. Because of this, forward-thinking clinicians like Dr. Michael Ruscio advise carb restriction, such as his low-carb elemental diet, at least temporarily, to treat suspected cases of SIBO.[*] It starves the unwanted bacteria.

About 11% of the global population suffers from the cluster of GI symptoms called IBS[*]. IBS accounts for almost 50% of visits to the stomach doctor.[*]

In line with the SIBO-causes-IBS hypothesis, diets that restrict fermentable carbs appear to help. For instance, the low-FODMAP diet, which restricts a bundle of fermentable sugars, has been shown to reduce IBS symptoms in a subset of patients.[*]

Other research has found that low-fiber diets reduce the gas and stomach pain typical of IBS.[*] Fiber, by the way, is just a form of carbohydrate that we can’t digest. But our gut bacteria can.

The last study we’ll cover (phew!) explored Keto for IBS. Out of 13 patients that followed a very-low carb diet over four weeks, 10 reported “adequate relief” from symptoms for the duration of the Keto program.[*] Very promising.

Does Keto alleviate symptoms because it limits SIBO-feeding carbs? That’s probably part of it. But there’s more to the story.

Keto can be restrictive. Carb-containing foods are mostly off limits.

The forbidden list includes common gut irritants like grains and legumes, along with inflammatory chow like refined sugar. For those with compromised guts, eliminating these foods makes a lot of sense.

Gluten is the most infamous grain-based gut irritant. In those with celiac disease, eating this wheat protein triggers an autoimmune response that results in a constellation of health complications. But it’s not just celiacs that need to watch out. Many people also suffer from a food intolerance called non-celiac gluten sensitivity.[*] It’s less serious than celiac, but it can still trigger a spectrum of symptoms that nobody wants.

Refined sugar is also off the Keto menu. What’s wrong with eating sugar? A lot of things, but in the gut, a high-sugar diet feeds an inflammatory class of microbes called Proteobacteria. This microbial shift, researchers believe, drives systemic inflammation, impairs immunity, and damages the delicate gut barrier.[*] Yet another reason (besides cavities) to skip the sugary stuff.

Is Keto Right For Your Gut?

Keto may help with SIBO, and it automatically limits gut pests like grains, legumes and sugar. But is Keto a sustainable gut health diet?

That’s not clear. Carbs are the main source of fuel for our gut bugs. When we deprive them of this fuel, they can’t produce beneficial compounds called short chain fatty acids (SCFAs).

Butyrate is the most researched SCFA. In mice, butyrate turns off genes associated with fat storage, and butyrate-producing bacteria have shown protective effects against colon cancer.[*][*] But it’s too early to extrapolate these results to humans.

To determine if Keto is right for your gut, don’t worry about butyrate. If your gut feels better on a low-carb, low-fiber, or Keto diet, you’re probably on the right track. Eventually, if it makes sense, you can bring back healthy carbs like onions, sweet potatoes, and apples to keep your gut bugs happy.

Your gut is a complicated place. But noticing how you feel on different diets—and making tweaks when necessary—doesn’t have to be.