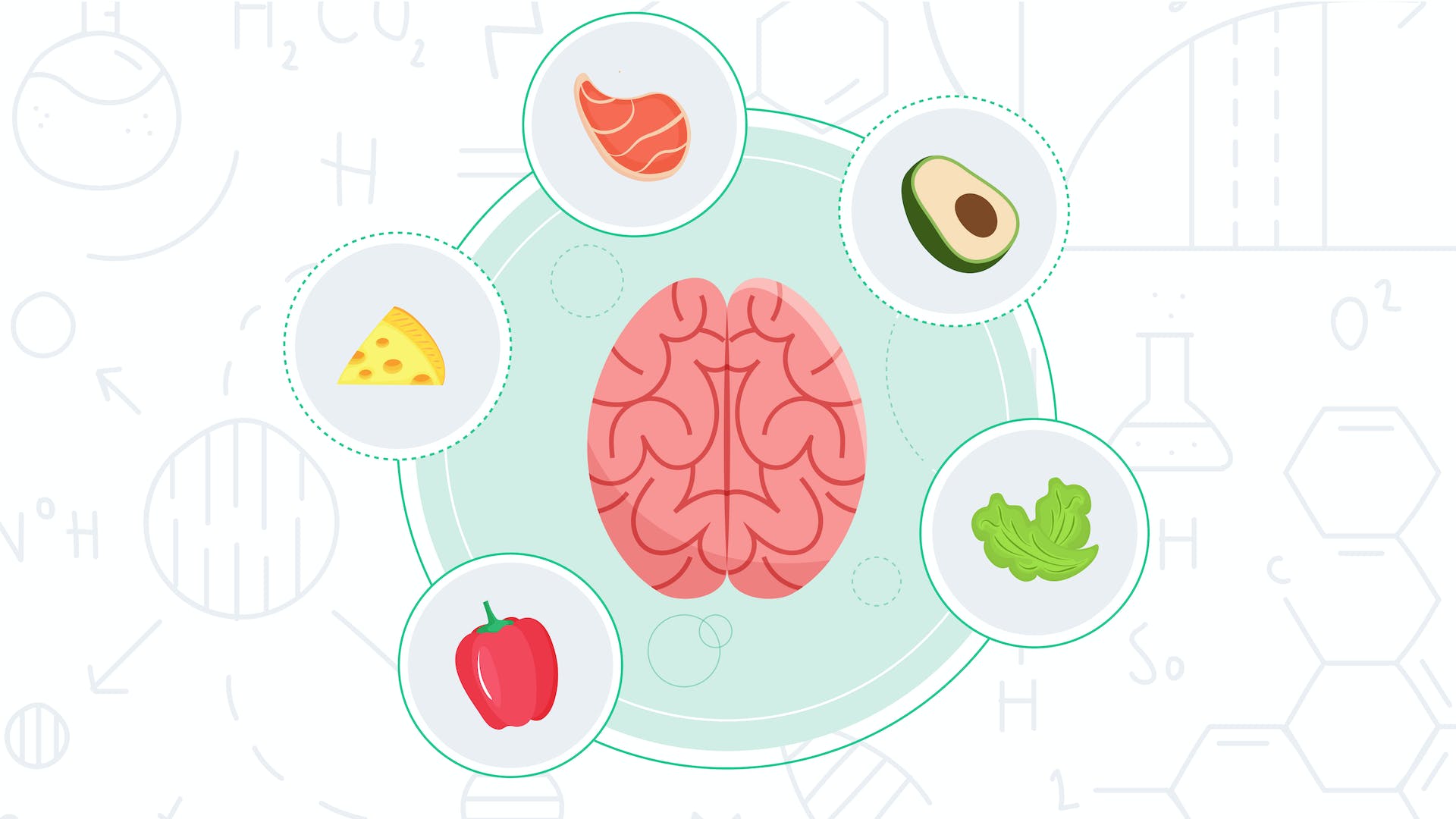 Brain cancer is notoriously difficult to treat, with the 5-year survival rate for a person diagnosed with a brain or central nervous system tumor being just 36%.[*]

Motivated by this statistic, scientists are vigorously exploring therapies beyond the standard of care. That’s where the ketogenic diet comes in.

Recently, a small study published in Neurology found that Keto could be a feasible therapy for a type of brain cancer called astrocytoma.[*] We’ll talk more about that paper (and other papers) later.

First, though, let’s cover some basics about Keto and cancer.

The standard of care for cancer—chemotherapy, radiation, and surgery—is often effective, but researchers are searching for alternative, complementary anti-cancer therapies. The ketogenic diet is one such therapy.

When you run on fat and ketones, you shift away from your other main energy source: glucose. Most cancers don’t like this metabolic shift.

Why? Because most cancer cells love using glucose for energy. They love it more than healthy cells.

The observation that cancer cells devour glucose like hungry wolves is called the Warburg effect.[*] It was named after the scientist (Otto Warburg) who made this discovery back in the 1920s.

Until recently, this metabolic aspect of cancer was largely ignored by the medical community. But that’s changing. And it’s changing because of Keto diet research.[*]

“[Brain] cancer cells rely on glucose, or sugar, to divide and grow.” Dr. Roy E. Strowd of Wake Forest School of Medicine is quoted as saying. “Since the ketogenic diet is low in sugar, the body changes what it uses for energy—instead of carbohydrates, it uses what are called ketones. Normal brain cells can survive on ketones, but the theory is that cancer cells cannot use ketones for energy.”[*]

We’ll return to Dr. Strowd’s research in a moment. First, let’s explore the mechanisms by which Keto may fight cancer.

Scientists are still debating why, how, and if Keto fights cancer. The punchline? There isn’t just one potential anti-cancer mechanism, but several. Let’s explore three of them.[*]

We already talked about this one. By lowering blood glucose levels, the Keto diet “starves” cancer cells of their favorite fuel. The reversal of insulin resistance that occurs while following a ketogenic diet may also be contributing to this anti-cancer mechanism.[*]

#2: The power of ketones

When a healthy cell turns cancerous, its ability to make energy becomes deranged. Thanks to derangements in cellular power plants called mitochondria, cancer cells can effectively run on glucose, but not on ketones.

In other words, ketones can power healthy cells but not cancer cells.

Ketones also function as signaling molecules that activate anti-cancer and neuroprotective pathways. As ketone levels rise, tumor-suppressing functions rise along with them.[*]

Cancer cells are dirty. When they feast on glucose, they produce lots of reactive oxygen species (ROS). These molecules create damage, inflammation, and a pro-tumor environment.

Some tumors, however, suppress oxidative stress. Doing so creates a hypoxic (low oxygen environment), increasing their resistance to radiation. Keto may help there too by selectively increasing ROS and sensitizing the tumor to traditional therapy.[*]

Research on the Keto Diet and Brain Cancer

Of over 120 types of brain cancer, the most common are astrocytoma and glioblastoma. A Keto diet may potentially improve both. Here are a few published examples:

Let’s take a deeper dive into a recent study on Keto for brain cancer now.

A Study On Keto for Astrocytoma

We now return to the research of Dr. Strowd and his colleagues. The study in question was called “Feasibility and Biological Activity of a Ketogenic/Intermittent-Fasting Diet in Patients With Glioma”.[*]

In the study, the researchers enrolled 25 patients with grade 2 to grade 4 astrocytoma that had already completed the standard of care. They were then guided through an 8-week ketogenic diet.

It was just a feasibility study to see if Keto might work for this population. The researchers weren’t looking at survival or disease progression.

Here’s how they set it up. The patients fasted for two days per week, consuming a modified-Atkins diet (a type of Keto diet) the other five days. They limited net carbs (total carbs - fiber - sugar alcohols) to 20 grams on Keto days. On fasting days the patients also ate Keto, but restricted calories to 20% of normal intake. Researchers monitored urinary ketones, glucose, insulin, body composition, and other markers.

What they found was promising:

The fact that ketones had saturated their gliomas was an especially encouraging sign. It meant that Keto might help these patients.

Could Keto prevent brain tumors? Could it extend the lives of brain cancer patients?

The jury’s still out on these questions, but the data we do have should encourage scientists to press forward on Keto for cancer research. The potential benefits likely outweigh any possible harms. Stay tuned.