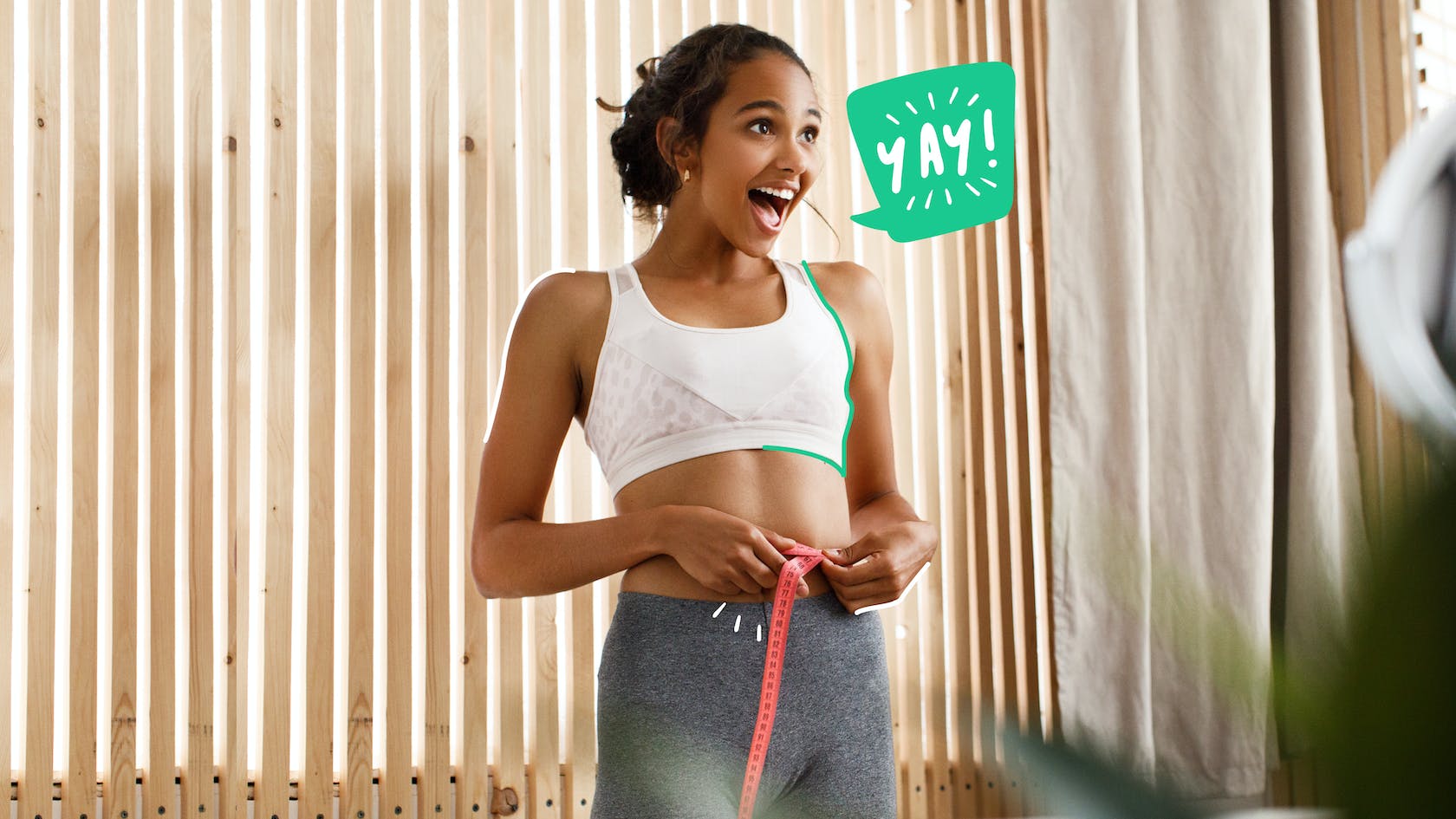 Keto Before and After: 4 Low-Carb Success Stories

Keto Before and After: 4 Low-Carb Success Stories

Lebron James, Tim Tebow, Kourtney Kardashian, and Alicia Vikander. Besides being famous, what do all these people have in common?

Yes, they’ve all succeeded on the Keto diet.

And those are just the prominent examples. There are countless Keto before and after stories from everyday people.

Many of these Keto success stories come from the Carb Manager community. For example, Carb Manager user Debbie lost 259 pounds over three years by counting carbs, planning her meals, and continually reminding herself that her health was #1.

Along with Debbie, you’ll hear from three other people today who seized control of their health through diet and lifestyle mods. Wherever you are in your Keto journey, prepare to be encouraged, motivated, and inspired.

Before we meet our Keto success stories, let’s spend a moment talking about the Ketogenic diet and its benefits. This will help set the scene for later.

The Keto diet is a very low-carb diet that entails eating 55 to 75 percent of your calories from fat, 15 to 35 percent from protein, and under 10 percent from carbs. Keeping your macros in these ratios allows you to enter the fat-burning metabolic state called ketosis.

Limiting carbs and increasing healthy fats is the key to ketosis. Keeping carbs low helps keep blood sugar and insulin levels low, which in turn tells your body: “YO we’re low on sugar. Time to burn fat for energy!”

But weight loss isn’t the whole enchilada. Other potential ketosis benefits include

These benefits are potential byproducts of being in ketosis, and you can enter ketosis by eating a Keto diet, intermittent fasting, exercising, or a combination of all three.

Keto Before and After Success Stories

Each of the people you’re about to meet used Keto to dramatically improve their health. As members of the Carb Manager community, they generously shared their stories to inspire you.

Ashley had struggled for years with post-partum weight loss.

I have always gained no less than 60-80 pounds with each baby! In the "before" picture, I am a mere two months postpartum after my 5th baby, who was delivered via C Section.

Ashley wanted to get healthy for the sake of her kids.

My "why" is being as present a mother as I can be for my children. I lost a parent very young, which has given me a "seize the day" perspective on life and parenthood.

Ashley had been low-carb for many years but hadn’t been tracking macros.

With this last journey, I used Carb Manager to help me adjust macros and get an overall feel for what my body best responded to.

What does she see as the greatest benefit of going Keto?

A low-carb diet keeps you satiated, full of energy, and has the potential to heal you from the inside out.

It’s true: ketosis has been shown to reduce hunger hormones like ghrelin and neuropeptide Y.[*] And by getting you running on fat (rather than sugar) for energy, Keto helps you stay fueled up and avoid the four-o-clock slump.

Ashley’s advice to others is simple.

Consistency and creating this as a lifestyle, not a quick fix would be my primary advice!

Like Ashley, Christine also struggled with baby weight. She was highly motivated to lose the 70 pounds she’d gained during her first pregnancy.

I had my best friend's wedding to attend, and I wanted to look more like myself. Plus, I wanted to be a healthy weight for when/if I decided to have another baby.

She did it. Using the Carb Manager app, she went from 220 pounds to 150 pounds within a year.

I DID IT!! I carb and calorie counted, started walking and fitness boxing for exercise, and managed to drop the 70lbs!

Why might Keto be effective for weight loss? Because Keto dieters tend to...

* Eat less due to hunger suppression[*]

Christine occasionally struggled with weight loss plateaus, but she would tinker with her routine, stay committed, and get back on track. Now that Christine is at her new weight, she’s feeling “happier and healthier!” What could be more important than that?

Mike had always been athletic, but “as the years piled on so did my weight.” He was feeling “heavy and sluggish”, but was motivated by a coworker losing 50 pounds on Keto. What happened next?

I started with Carb Manager, and over the next six months I averaged at least 10 pounds of weight loss [per month].

But according to Mike, the biggest benefit isn’t the weight loss. It’s the improvements in heart disease risk factors like blood pressure and cholesterol.

By the way, these Keto benefits have also popped up in published studies.[*][*][*] When someone loses weight on Keto, their cholesterol, blood pressure, and blood sugar levels tend to improve too.

Overall, Mike is feeling pretty good about the whole thing.

My energy is up, inflammation is down, and I haven’t been this healthy since my mid-20s.

Debbie started her Keto journey at 438 pounds. Today she weighs 179 pounds. Let’s hear from her about what prompted the change.

In January 2019, at 52 years old, after years of alcohol abuse, smoking, morbid obesity, high blood pressure, hypothyroidism, many accidents and injuries, and having to use a rolling walker to just get to the kitchen, I finally decided to do something to save my life.

Going Keto didn’t happen overnight for Debbie. It was a gradual process.

Debbie believes much of her success can be attributed to appetite suppression on Keto.[*]

You don't get nearly as hungry as low-fat diets; therefore, it's easier to stick to.

Her advice to others?

DON'T GIVE UP! Even if you go over your macros, try again the next day.

Most Keto success stories center around weight loss. It’s an easy metric to track, and it’s something friends, family, and the mirror notices.

When you get healthy, weight loss is a natural byproduct. As Ashley puts it:

Losing weight to get healthy is a misconception. Getting healthy to lose weight is what provides lasting results.

Disclaimer: All stories and testimonials are provided by real Carb Manager users, who have each received a gift card in compensation for sharing their experience. Their results are extraordinary and not typical. Carb Manager does not guarantee any specific health or medical outcomes for those using our product.