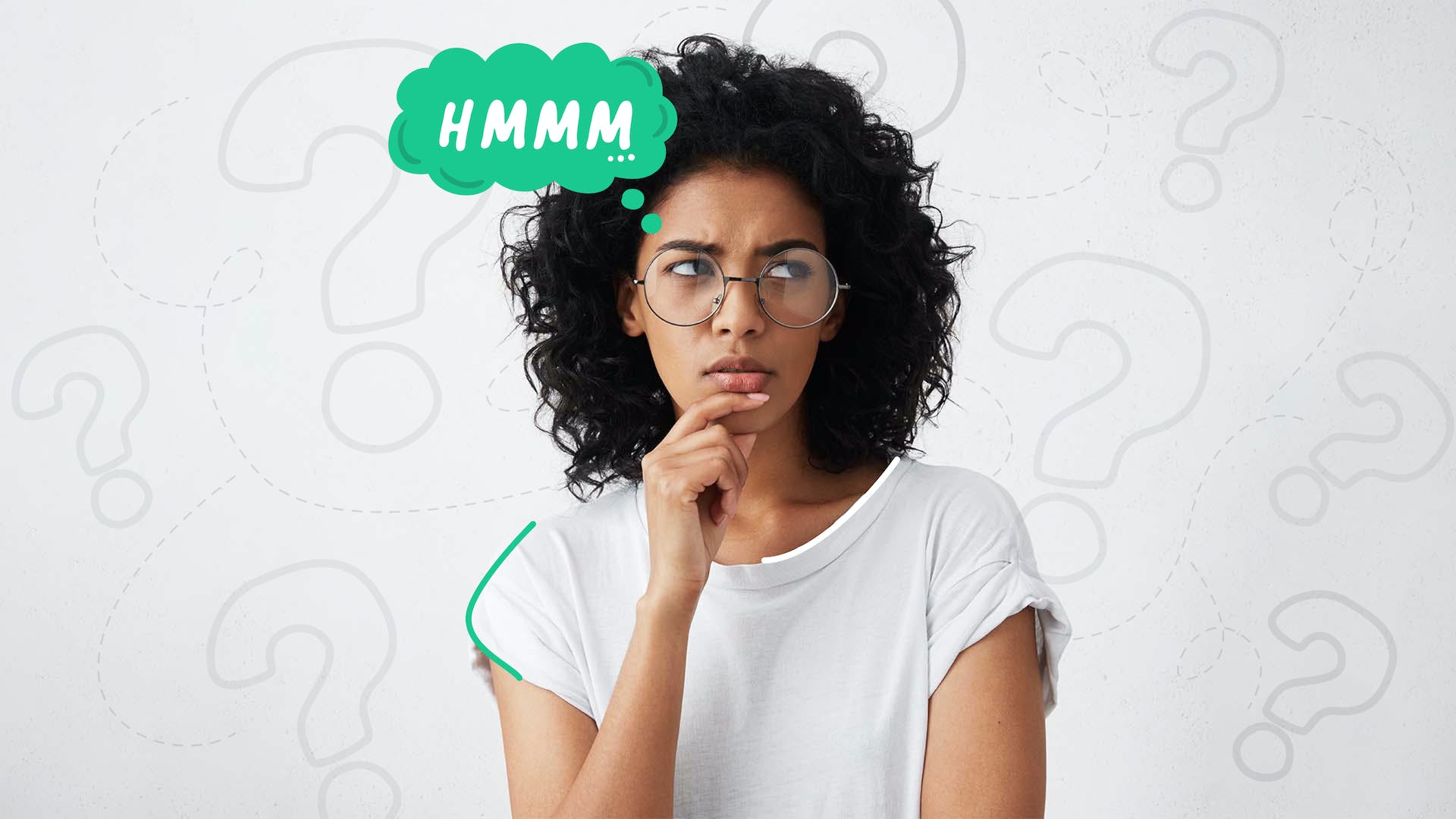 If you’re on a Keto diet but can’t get into ketosis, it can be frustrating.

I’m doing everything right. Why is my body not going into ketosis?

This doesn’t mean you need hours of sleuthing. Just take five minutes to read this article and let these tips and troubleshooting steps guide you.

How You Enter Ketosis

Ketosis is generally defined as the elevation of ketones in your blood. Ketones—molecules that serve as alternative energy for the brain and body—are produced in the liver through the oxidation (burning) of fat.[*]

There are several ways to enter ketosis:

We’ll focus on the first bullet today: the Keto diet. Entering ketosis through carb restriction is known as nutritional ketosis, and elevated ketones are generally (but not always) a sign that you’re doing Keto right.

How does cutting carbs get you burning fat and producing ketones? By harnessing the ancient wisdom of the human body.

Here’s the thing. When carbs are around, your body uses them. Glucose (from carbs) is a preferred fuel for your body, especially your brain.

But when carbs are scarce—as they often were in 20,000 BC—your body activates its backup energy system: Ketosis. This means, more or less, that body fat gets released from storage and sent to your liver for ketone production.[*]

When ketones are produced in sufficient quantity, you’re in ketosis. Now instead of running on carbs, your body runs on fat and ketones.

But how do you know, beyond any doubt, that you’re in ketosis? Keep reading.

Blood tests are the gold standard for measuring ketone levels, but you don’t need to visit a lab. Simply use an at-home device (we recommend the Keto-Mojo meter) to receive nearly instant results.

Blood tests detect a ketone body called beta-hydroxybutyrate (BHB) in your blood. As a general rule, if the test comes back between 0.5 millimole/Liter (mmol/L) and 3.0 mmol/L BHB, you’re in the green zone of nutritional ketosis.

Note: if you have diabetes—especially type 1 diabetes—keeping blood ketones under 3 mmol/L can help avoid a serious complication called diabetic ketoacidosis.[*] Working with a savvy healthcare professional is highly recommended.

Along with blood testing, you can also measure ketones in the urine and breath.

Urine strips aren’t as precise or valid as blood testing, but they’re easier to use. Just pee on the strip and it changes color to indicate your level of ketosis. Research published in the journal Nutrition & Metabolism suggests the best times to measure urinary ketones are before breakfast and after dinner.[*]

Lastly, breath. Breath testing, which measures a ketone called acetone, has been shown to correlate with blood and urinary levels of BHB, but it’s less established than the other methods.[*]

With ketone measurement handled, let’s explore the top two reasons why you can’t get into ketosis on your Keto diet.

If you’re doing everything right but not in ketosis, you may simply need more time.

Getting into ketosis isn’t like cooking a roast. You don’t just set the oven at 275 degrees for 2 hours, go watch a movie, and come back to a perfect result.

Your body is unlike any other body. Because of this, your time to ketosis won’t be quite the same as anyone else's.

For instance, an elite athlete may enter ketosis following an overnight fast, even if they ate a high-carb dinner the night before. A more sedentary person, however, may take several days (and perhaps more) of Keto dieting before they enter nutritional ketosis.

How long will it take you to get into ketosis? That depends on many factors, including:

Some of these are within your control, others aren’t. The crucial lever, though, is adherence to your Keto macros. Which brings us to reason number two...

To succeed on Keto, you need to get your macros (your fat, protein, and carbs) handled. Practically speaking, this means eating 60-70% of calories from fat, 20-30% from protein, and 5-10% from carbs.

This eating pattern sends a signal to your body: “Carbs are scarce! Time to burn fat and make ketones!”

Limiting carbs is simple in principle, but often difficult in practice. Hidden carbs (usually refined sugar) are everywhere. They hide in salads, soups, sauces, dressings, and most anything that comes in a package.

And if you eat too many carbs, you probably won’t enter ketosis. This is where a macro tracker like Carb Manager comes in handy. Get your carbs handled, and your body typically takes care of the rest.

Tips For Getting In Ketosis

“Why can’t I get into ketosis?”

Did this article give you some clues? Hope so.

To wrap up, here are some rapid-fire tips to accelerate your journey into ketosis.

One final tip: Don’t navigate your Keto journey alone! The Carb Manager app is here to help you with macro tracking, ketone tracking, a database with over 1 million foods, expert guidance and support, recipes, and much more.

Carb Manager makes ketosis manageable. Are you ready to get started?