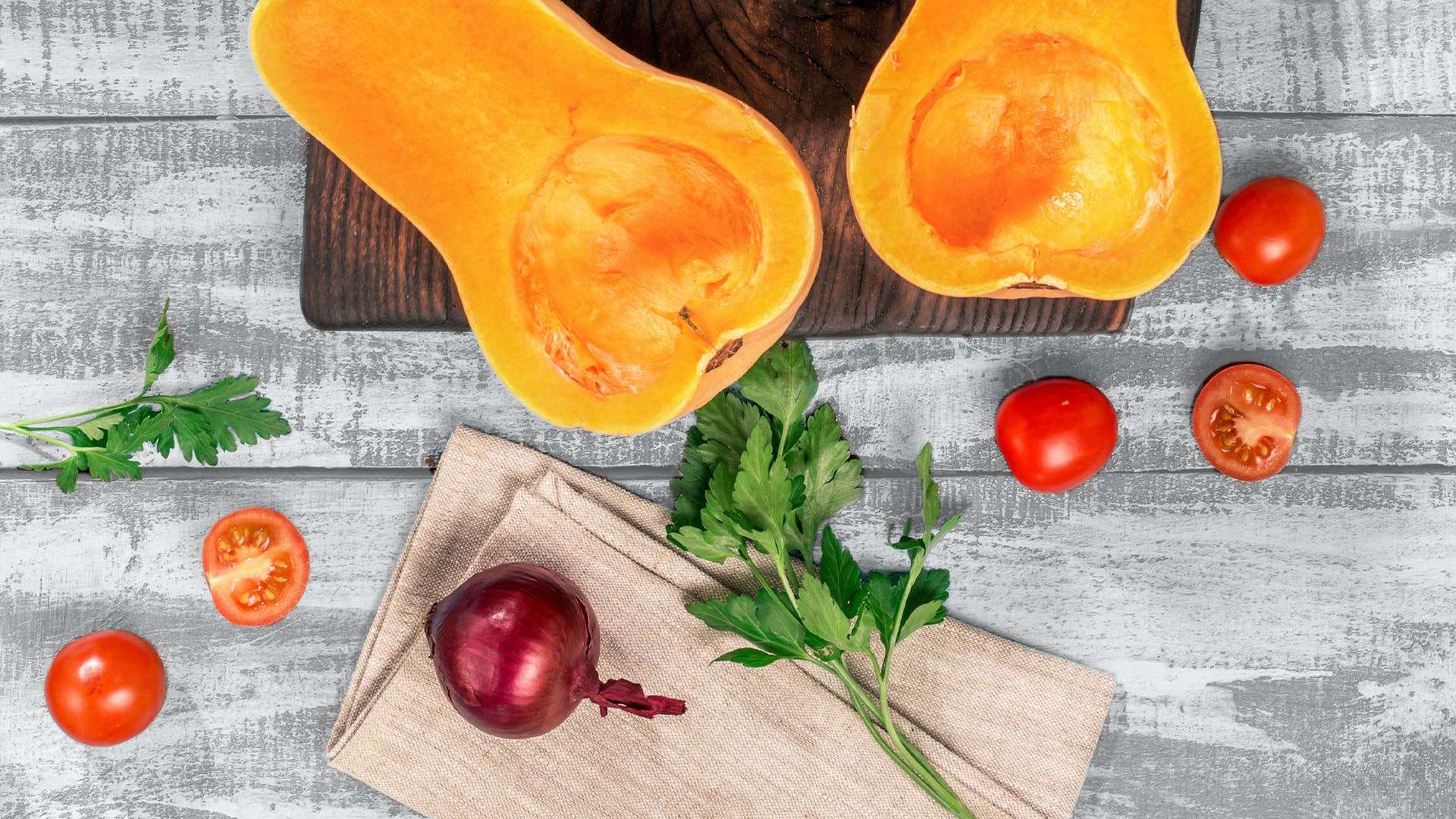 Those are the obvious carbs, but there are hidden carbs too. And if hidden carbs aren’t managed carefully, they can derail your Keto goals.

Did you know that 3 ounces of mussels contain 6 grams of carbohydrates? Most people don’t.

This article will help you get a handle on hidden carbs so you can succeed on your low-carb diet. You’ll learn why carbs matter for fat burning, the difference between net carbs and total carbs, and the top sources of hidden carbs on Keto. Read on to master all things carbs for Keto success.

The main rule of the Keto diet is simple: Limit carbs to 10% of daily calories. For most people, this works out to 20-30 grams of carbs per day.

Keeping carbs low has a domino effect that sends your body into a fat-burning ketogenic state.[*] Here’s how that looks, domino by domino:

That’s not the full story, of course. For instance, it usually takes several weeks to “fat-adapt” (access stored body fat) on Keto, depending on your initial metabolic health.

But the driving force behind it all is carb restriction.

Not all carbs have equal metabolic impacts. The carbohydrate known as fiber, for example, has a minimal impact on blood sugar levels.

The concept of net carbs is relevant here. When you calculate net carbs, you subtract fiber and sugar alcohols. The equation looks like this:

Net carbs, not total carbs, are the carbs you count on Keto. Our friend the avocado will help illustrate.

With 11.6 grams of total carbs, the avocado doesn’t seem Keto-friendly.[*] But then you notice that 9.1 grams of those carbs are fiber. Subtract that fiber from the total carbs and you get 2.5 grams net carbs.

Ah. The avocado is back in favor again.

It’s easy to identify the obvious carbs like bagels, bread, and pasta. It’s the hidden carbs that are trickier to locate. Here’s where to look.

Depending what veggies fill your Keto plate, you could be looking at a low, moderate, or high carb load. Let’s look at three examples:

As a general rule, you’ll want to limit starchy vegetables like yams, carrots, and potatoes. Green leafies and cruciferous vegetables are lower in carbs, but some of these options (like kale and broccoli) should be mindfully portioned. Use a macro tracker like Carb Manager to stay on top of your veggie carb load. #2: Condiments, Spices, and Sauces

Most people know that ketchup has a significant amount of sugar. (About 4 grams per tablespoon). But did you know that garlic powder has even more, with 5 grams net carbs per tablespoon?[*]

Along with garlic powder and ketchup, use these hidden carb caches sparingly:

This doesn’t mean that all salad dressing is off-limits. Keto-friendly options exist.

Be sure, however, to scrutinize labels like you’d scrutinize a lease before a big move. And if you’d rather play it safe, stick with low-carb standbys like oil and vinegar.

Do you enjoy reading labels? If you want to eat packaged snacks on Keto, it’s something you’ll want to warm up to.

And not just the front label, either. The front label might say “Keto” or ‘low-carb”, but this can be misleading.

It’s the nutrition label that really matters. That’s where the carb counts are.

One last thing. If you’re eating a clean Keto diet, packaged foods should be but a small part of your diet. A treat from time to time, not a staple.

Nuts are probably the easiest Keto food to overeat. One handful leads to another, and before you know it, the whole bag is gone.

Are nuts a big source of carbs? It depends on the nut.

Here are the stats for some higher carb nuts (per cup):

Walnuts and macadamia nuts, however, contain less than 10 grams of net carbs per cup. Needless to say, these are better choices for your snacking pleasure.

Just because a sweetener is labeled “plant-based”, “low-carb”, or “sugar-free” doesn’t make it Keto. Plant-based sweeteners like honey and agave, for instance, are just forms of sugar.

Table sugar itself is plant-based. It comes from a plant called sugar cane.

Then there are sugar alcohols. Though these sugar substitutes are sugar-free, they may interfere with Keto goals nonetheless.

Wait, don’t sugar alcohols not count towards net carbs? Yes. But depending on the sugar alcohol, this may be a case where the formula needs revising.

Sugar alcohols like xylitol, sorbitol, and maltitol have a measurable glycemic index—meaning they can raise blood sugar levels. Erythritol, on the other hand, does not.[*] Read those labels!

Believe it or not, shellfish like mussels, clams, oysters, and scallops contain a fair amount of carbs. One large oyster has about 6 grams![*]

Why? Because these seafaring creatures have lots of glycogen (stored glucose) in their bodies.[*] And so when you eat an oyster, you’re also eating its glycogen.

This doesn’t mean you need to eliminate shellfish from your Keto diet. They’re highly nutritious foods, rich in vitamin B12, zinc, copper, and other nutrients. Just be mindful of the carbs they contain, and stay within your macros.

If you’re worried about finding hidden carbs in your Keto diet, take a deep breath. You don’t have to do this alone.

Nope. A food logger and macro tracker like Carb Manager can do all the heavy lifting.

Log foods in one simple step with the smart search feature, then review your automatically-calculated macros to see how you’re doing. It’s that simple.

Once you start logging your meals, the carbs will have nowhere to hide.