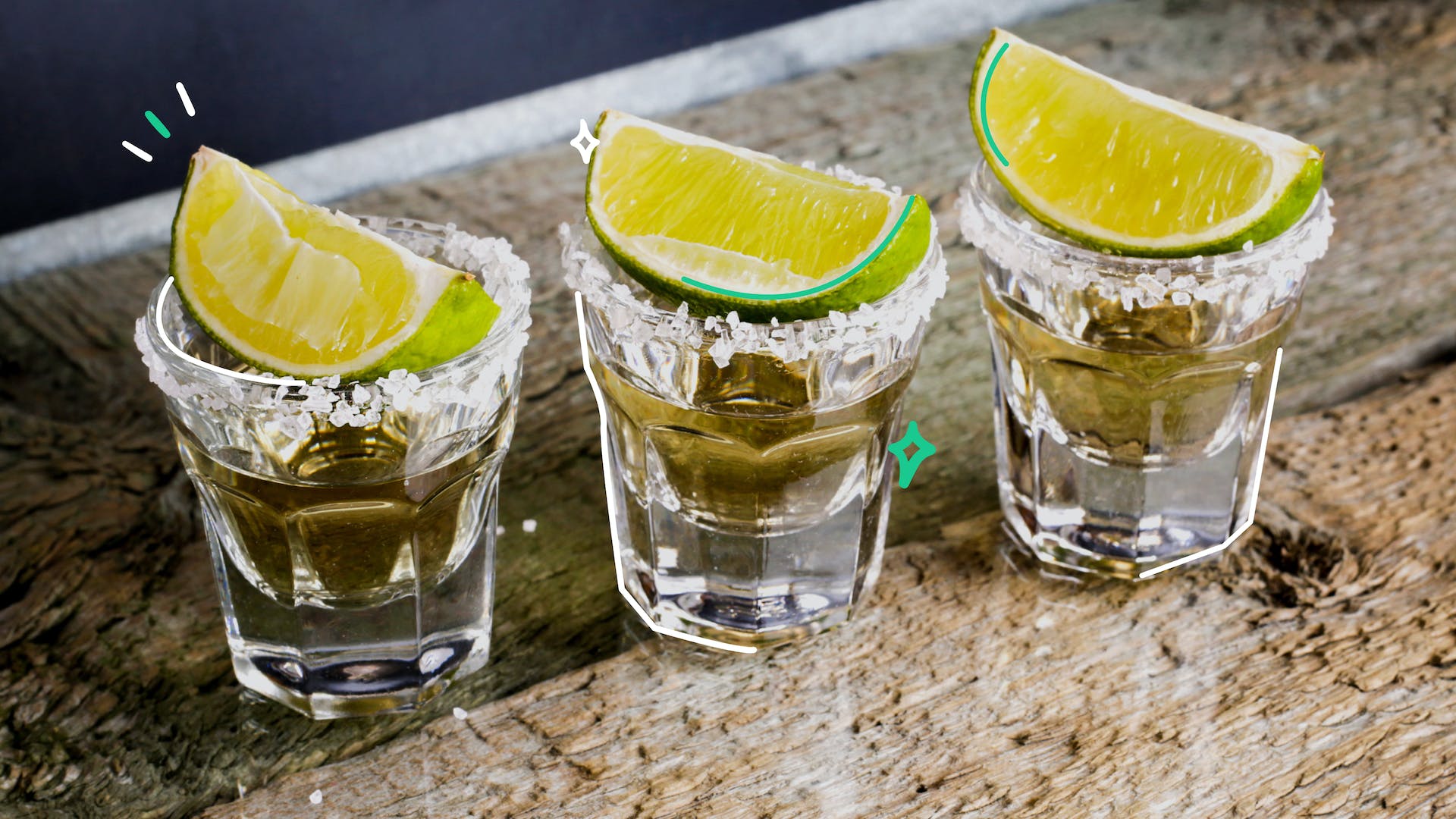 Alcohol on Keto: The Complete Lowdown

Alcohol on Keto: The Complete Lowdown

Can You Drink Alcohol on Keto?

Is it possible to eat a healthy ketogenic diet and still enjoy the occasional drink with family and friends?

Although alcohol isn't ideal, it's generally agreed that small quantities can fit in with a Keto diet.

However, there are certain types of drinks that are more suitable than others (when consumed in moderation).

In this article, we’ll look at how alcohol can impact your ketogenic diet, along with beverages you can add to your Keto-approved alcohol list, and ones to avoid.

Alcohol itself is generally not considered to be a healthful substance.

That being said, you might have heard of the potential benefits of the occasional drink. Some studies even suggest an inverse relationship between light to moderate drinking and heart attack risk and death from all cardiovascular causes in certain populations [*].

This may seem confusing at first, but as the Harvard School of Public Health [*] note:

“The risks exceed benefits until middle age, when cardiovascular disease begins to account for an increasingly large share of the burden of disease and death”.

A few more important takeaways from the same source:

How Does Alcohol Impact Keto?

From an overall health standpoint, we know that consuming alcohol is less than ideal in most cases. But what about the impact on Keto specifically?

Alcohol won’t necessarily always kick you out of ketosis, but will more than likely slow it down, impacting any weight loss efforts in a negative way.

Here’s how it works:

Alcohol metabolism is prioritized in the liver over ketone production, largely because of the potential negative impact alcohol can have on the body.

It’s first broken down to acetaldehyde - a highly toxic substance that’s a known carcinogen - before then being converted to acetate, a less active byproduct. This is divided into water and carbon dioxide, before being eliminated from the body [*].

The main takeaway is that the body is smart.

Because alcohol is potentially so toxic, processing and eliminating it takes precedence over keeping you in ketosis. Hence, when under the influence, ketone production and the fat burning process are both temporarily delayed until the alcohol is cleared from your system [*].

“To make matters worse, the more you drink the more you tend to eat; and unfortunately, drinking will make your liver work to convert the alcohol into acetate, which means that the foods you consume at this time will be converted into extra fat on your body.”

As well as halting the fat-burning process, it’s important to note that alcohol itself is considered the 4th macronutrient, along with fat, carbs, and protein. One gram of alcohol contains 7 kcal, so consuming too much on a regular basis could contribute towards weight gain.

There’s also the added problem that many alcoholic beverages contain high concentrations of sugar. It might not feel like much, but a couple of standard beers will more than likely kick you out of a ketogenic state.

On top of this, being under the influence can reduce inhibitions and make you more likely to give in to cravings for processed foods. Yes, midnight pizza binge, we’re talking about you...

An interesting side note:

Some people report that drinking alcohol on a Keto diet leads to them feeling intoxicated faster and increases the severity of hangover symptoms. Whether this is due to glycogen depletion or a loss of water weight during Keto is unclear.

Regardless of the mechanism, this is in no way meant to endorse Keto as a way to get drunk faster. On the contrary, it’s another reason to be super careful with your alcohol intake, especially on a ketogenic diet.

So with the downsides of alcohol on Keto covered, which alcoholic drinks have the green light for Keto when consumed in moderation?

What Can You Drink on Keto? The Keto Alcohol List

If you want to consume alcohol in moderation while minimizing the impact on ketosis, your best bet is pure forms of alcohol that are low in sugar and total calories. As a general rule of thumb, look for drinks that are clear and around 40% strength.

You can drink these straight for the least amount of carbs and calories or combine them with...

Check out some of our Keto-friendly cocktail recipes here:

Some wines are Keto-friendly in moderation. Look for the dry, low sugar varieties, and stick to one small glass at a time.

Most traditional beers are not suitable on Keto due to their high carb content. However, there are a few light beers that can work in moderation (again, one at a time):

Alcoholic Drinks to Avoid on Keto

Due to their high-carb content, many traditional beers, ciders, and mixers are a no-go if you're looking to get the most out of your low-carb diet and remain in Ketosis.

The Bottom Line: Moderation is Key to Alcohol and Keto

The main takeaway here is that it’s important to exercise moderation with alcohol, particularly on a Keto diet.

A drink or two now and again to de-stress with friends could be fine for some people. Just be tactical with what you choose, and don’t overdo it.

Other people may struggle with moderation, and having one drink may make it more difficult to resist a second.

Ultimately, it's down to you to make that decision.

If you enjoy the occasional drink and have an environment and personality that’s conducive to moderation, you may be just fine.

But if you know that you’ll be likely to succumb to social pressures or you have a history of alcoholism, be cautious and consider opting for alcohol-free, Keto-friendly drinks instead.