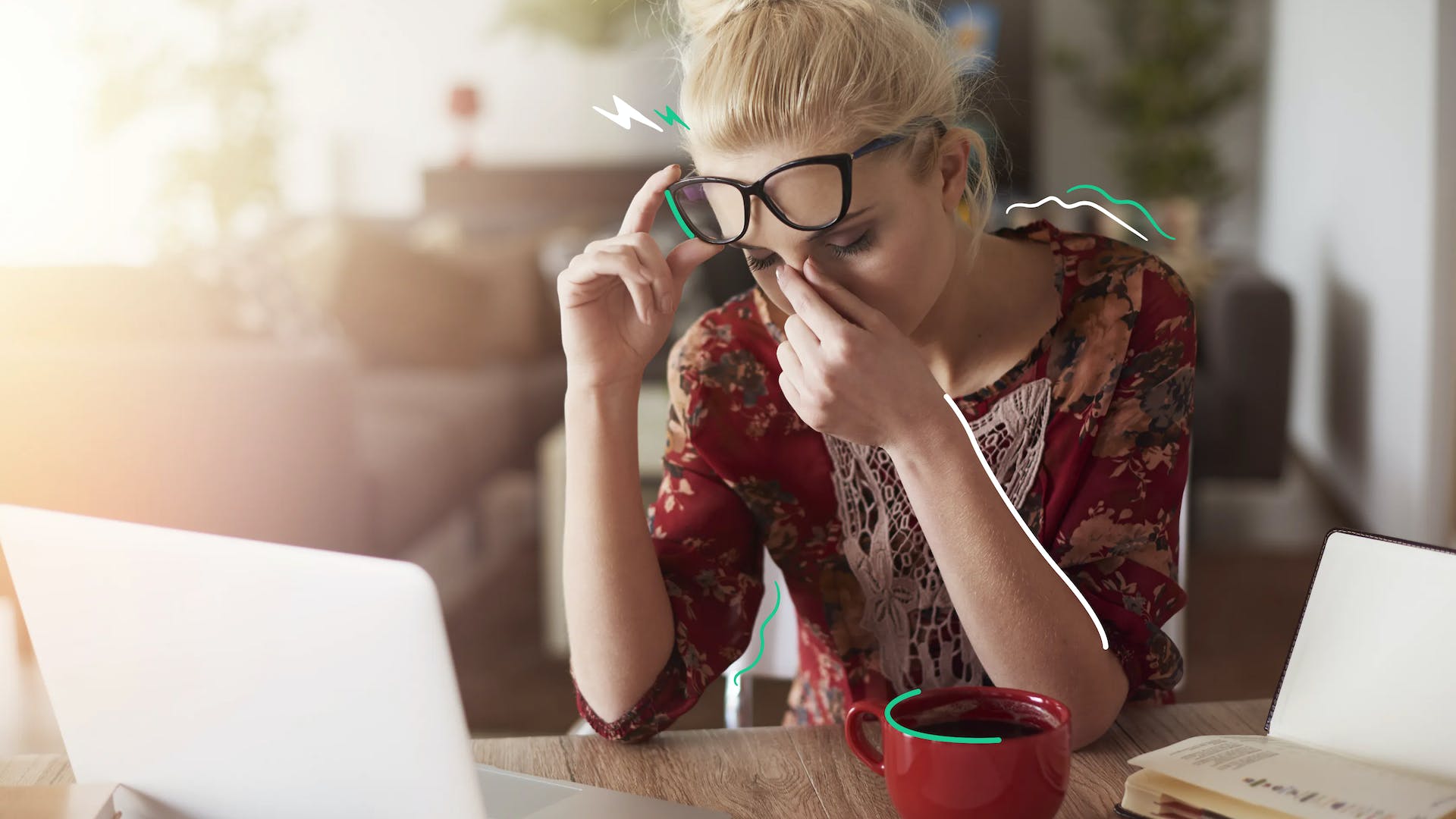 5 Causes of Keto Flu (And Remedies Too)

5 Causes of Keto Flu (And Remedies Too)

For a nontrivial number of people, the Keto diet comes with unwanted side effects. These headaches, cramps, energy drops, and GI problems are known collectively as Keto flu.

Because of Keto flu, many folks quit Keto before achieving their health goals.

If going Keto means I have to feel like THIS...no thanks! The weight loss and other benefits aren’t worth it.

It’s an understandable reaction, but fortunately, eating a Keto diet needn’t doom you to a lifetime of symptoms. Generally, the Keto flu is temporary, especially when you understand what might be causing it. Then you can apply the proper remedies.

That’s what today’s article is all about.

What Is Keto Flu?

The Keto flu isn’t a virus. It’s a constellation of symptoms linked to low-carb dieting, especially the early stages.

These symptoms tend to occur in the first few days of Keto dieting, but often they persist weeks or months into the diet. At the most basic level, the symptoms are a product of carb restriction.

Hormonally and metabolically, a lot changes when you cut carbs. Blood sugar and insulin levels drop, fatty acids are broken apart and released from fat cells, and your liver starts burning fat and producing ketones.[*]

It takes time to adapt to these changes, and it’s not always a smooth transition. Especially when you don’t account for the downstream effects of these changes, like higher electrolyte excretion.[*]

With that in mind, let’s talk about what might be causing your Keto flu.

The typical explanation for Keto flu is something like…”Your body needs time to adapt to using fat for energy”.

This isn’t necessarily wrong, but it also doesn’t tell us much. Here are some more specific potential causes:

Normally, your brain runs 100% on glucose. But when you eliminate carbs, your glucose supply goes down, and your body starts making its backup brain fuel: ketones.[*]

With ketones available, your brain needs much less glucose to meet its substantial energy demands. From an evolutionary perspective, ketones helped our ancestors stay energized and lucid during times of scarcity.

But going from glucose to ketones isn’t like flipping a switch. In the first three days of Keto dieting, reduced glucose to the brain may cause Keto flu symptoms like fatigue and headache.[*]

It’s not crazy to call sugar a drug. Some research, in fact, suggests an analogy between the addictive properties of sugar and those of—believe it or not—cocaine.[*]

The mechanism is interesting. By rapidly raising blood sugar and insulin levels, refined sugar stimulates the release of dopamine, a rewarding chemical that binds to your brain.[*] Every time someone eats a sweet, the reward pathway is triggered, and the addiction is strengthened.

And the stronger an addiction gets, the more likely the addict will experience withdrawal symptoms. This is well-documented for other dopamine-driven drugs of abuse.[*]

To be clear, there’s no published data linking sugar withdrawal to Keto flu symptoms. But if someone was eating a high-sugar diet before going Keto, sugar withdrawal could be a legitimate concern.

And the symptoms of electrolyte deficiency (especially sodium deficiency) are eerily similar to what people call Keto flu.[*] Could these headaches, energy issues, cramps, confusion and insomnia be helped by eating more salt? In many cases, probably.

We’ll return to dehydration later in the article, because many people take the wrong approach. It’s possible, in fact, to drink too much water, dilute blood sodium levels, and worsen the problem.

Constipation and diarrhea are common Keto flu symptoms, and they probably can’t be explained by the causes above.

That’s where fiber comes in. Dietary fiber is a form of carbohydrate that moves food through the gut, keeps you regular, and feeds gut bacteria that aid in digestion.[*]

A lack of fiber may partly explain the GI issues linked to going Keto. When you eliminate fruit, whole grains, and starchy vegetables—you eliminate some of the best sources of fiber on the planet.

Now that you’ve learned what causes Keto flu, the following remedies should make sense. If you’re low on sodium, for instance, the remedy is fairly obvious: Eat more salt.

Macro tracking is easier than you think. Simply type out the foods you’ve eaten (3 eggs and 2 slices of bacon, for instance) and the Carb Manager app handles the rest. No tedious lookups or complex click-throughs.

In the app you’ll also find thousands of recipes, customizable meal plans, a supportive community, and a bona fide Keto Academy to help you hit your health goals while avoiding Keto flu. See you there.