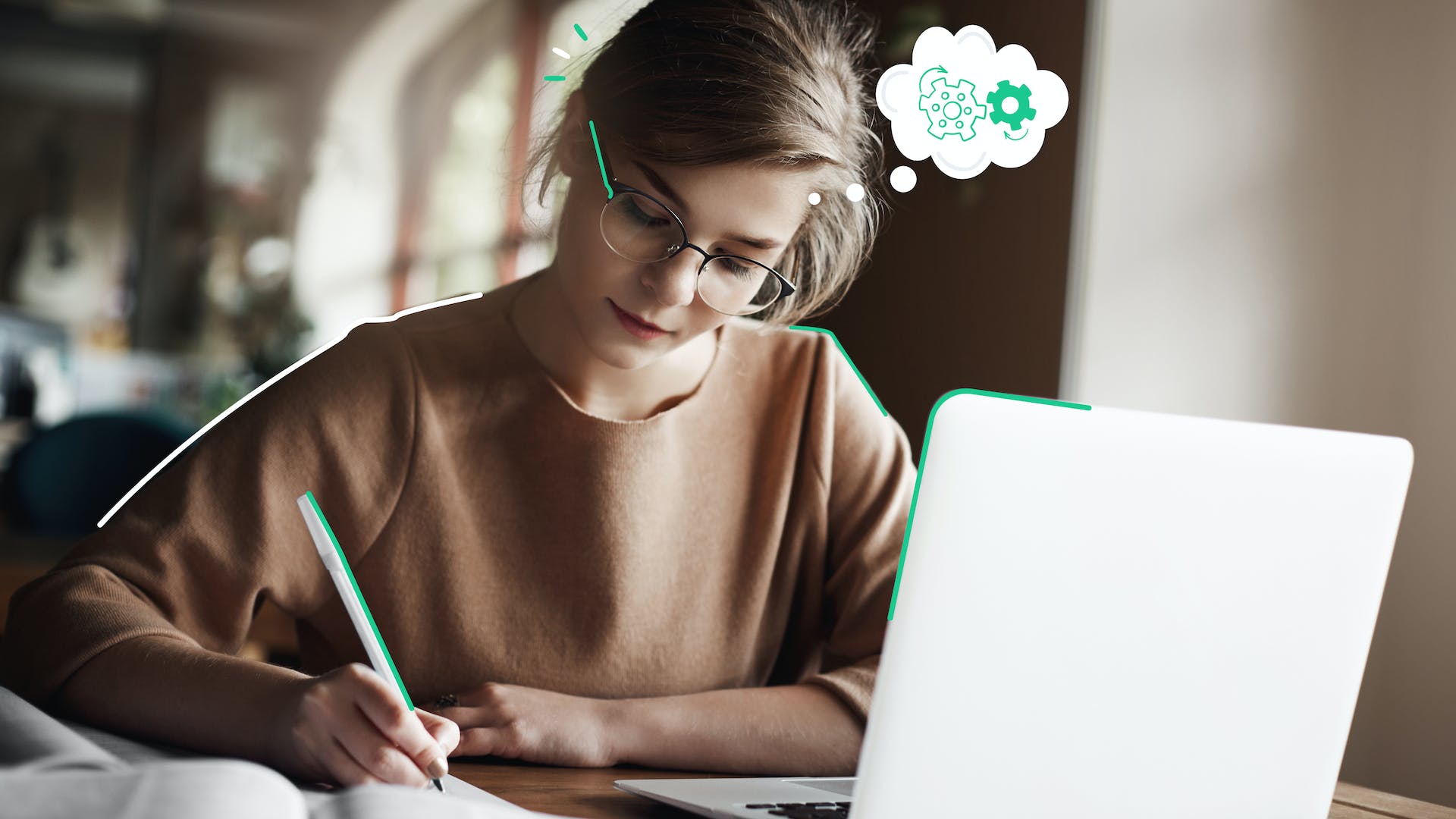 I lost 26 pounds by making this ONE change to my Keto diet.

Fewer magazines, however, highlight Keto’s benefits beyond weight loss. These benefits may be less popular, but they’re arguably more interesting.

Here’s the truth: the ketogenic diet has helped a lot of folks lose weight, but it’s not the only workable weight-loss diet. Other approaches, like the Mediterranean diet, can work too.[*]

It’s the benefits of ketosis—the fat-burning, ketone-producing state invoked by the Keto diet—that are unique. If talk of these benefits has piqued your interest, you’ll enjoy the rest of this article.

When you eat a high-carb diet, sugar is your primary fuel. It’s a bit like riding a blood sugar rollercoaster.

By restricting carbs, Keto gets you off the ride. Blood sugar stays lower, the hormone insulin stays lower, and your body gains access to the ultimate source of stable energy: Body fat.[*]

Be patient with this process, because it may take days or weeks to get on the smooth and steady fat train. This is called becoming fat-adapted. Once you’re there, say goodbye to those mid-morning and afternoon slumps—you’ll have steady energy all day.

Fat-adaptation has another benefit: It curbs your appetite.

Hunger, you’re probably aware, is tied to blood sugar fluctuations. When blood sugar crashes, hunger hits you like a hammer. By limiting the magnitude of these crashes, the Keto diet suppresses this hunger trigger.

Over 34 million Americans suffer from type 2 diabetes, a metabolic disorder marked by high blood sugar, high insulin, hardening of the arteries (atherosclerosis) and obesity.[*] Having diabetes increases one’s risk for developing many chronic diseases, including cancer, Alzheimer’s, and heart disease.[*][*][*]

It’s a health crisis, but there’s a bright spot in diabetes therapy: The Ketogenic diet.

In a now-famous study, researchers from Virta Health supervised 218 type 2 diabetics through one full year of Keto dieting.[*] The results were fairly stunning:

Keto isn’t yet standard of care for type 2 diabetes, but a recent consensus report in the journal Diabetes Care highlighted reduction in overall consumption of carbs as having the “most evidence” for reversing high blood sugar.[*] Soon, perhaps, Keto will be routinely prescribed as diabetes medicine.

When you eat a carb-containing diet, your brain sucks up about 120 grams of glucose per day. On a Keto diet, however, your brain uses much less glucose (about 30 grams), instead relying more on ketones for fuel.

Ketones appear to have a positive effect on cognition. Probably the best evidence comes from a study on elderly folks taking MCT oil—a type of fat your liver readily converts to ketones.[*] When blood ketones went up, working memory, visual attention, and task switching performance went up along with them.

Then there’s neurodegenerative disease. Our brains become less able to utilize glucose as we age, and this likely contributes to the progression of dementia. Ketones, however, seem to fuel the aging brain just fine. Because of this, researchers are currently studying the Keto diet as a potential therapy for Alzheimer’s disease[*].

Heard of the Warburg Effect? It describes the warped metabolisms of cancer cells. Compared to healthy cells, cancer cells disproportionately rely on glucose for energy.[*]

The Warburg Effect has received a fair amount of press lately, as researchers experiment with metabolic cancer therapies. One of these therapies is the ketogenic diet.[*]

By decreasing blood glucose and insulin levels, the Keto diet likely creates unfavorable conditions for many types of cancer. Ketosis also appears to make cancer cells more vulnerable to standard treatments like radiation and chemotherapy. All this is extremely promising, but more research is needed before making broad recommendations.

The low-grade immune response known as chronic inflammation underlies most degenerative diseases. According to the World Health Organization, these chronic diseases—which include heart disease, diabetes, and COPD—are the greatest threat to human health.[*]

Here are four mechanisms by which the Keto diet may curb unnecessary inflammation:

Back in 1980, Virta Health co-founder Dr. Stephen Phinney made an interesting discovery.[*] He found that 6 weeks of a protein supplemented fast (a hypocaloric Ketogenic diet) increased  the time obese people could exercise on the treadmill by a factor of more than 1.5.

Since then, Keto has become popular among athletes, especially the endurance crowd. Keto allows the athlete to burn more body fat (aka, fuel) during exercise.

This comes in handy during longer efforts. Even a lean person has tens of thousands of stored body fat calories, but humans can only store about 2400 calories as carbs, or glycogen.[*]

That’s why distance athletes drink that sugary goo every hour or so. They need it for energy! By helping the athlete access body fat, Keto makes the goo obsolete.

Yes, the Keto diet can be an effective weight loss tool. But it’s much more than that. It’s a brain diet, an energy diet, an anti-inflammatory diet, an endurance diet, and a diabetes diet too.

Something to ponder next time you stroll by the magazine rack.