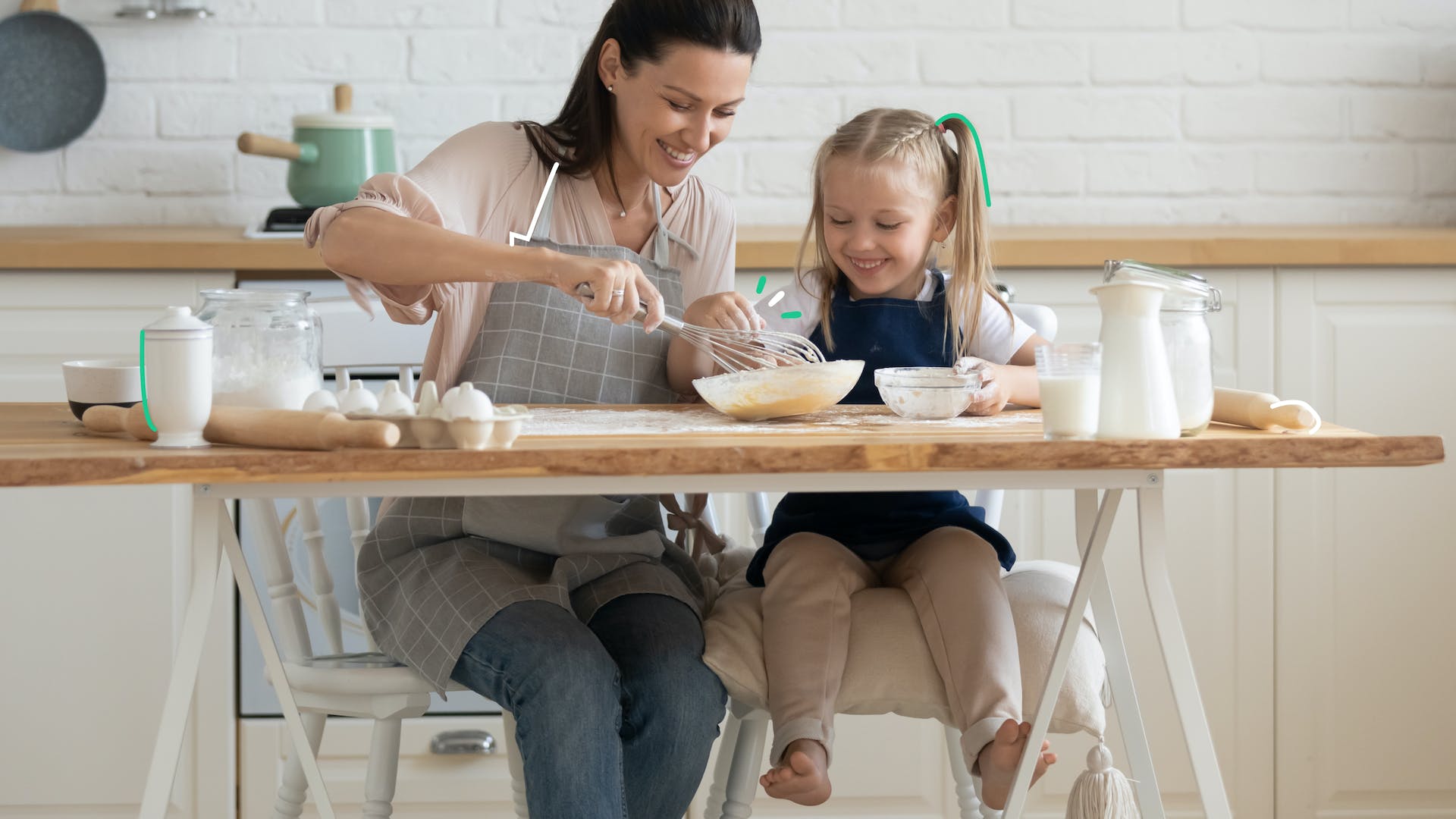 Keto and Autism: A Science-Based Guide

Keto and Autism: A Science-Based Guide

Posted a day ago

Autism affects around 5 in every 1000 children.[*] Unfortunately, we don't have effective drugs to treat this lifelong neurological disorder.

Because of this, researchers are studying alternative autism treatments. That's where the ketogenic diet comes in.

A few small studies suggest that Keto improves behavior in autistic children.[*] We still aren't sure why this happens, but we'll explore a few theories.

We'll also explore the basics of autism, Keto and autism studies, the challenges of going Keto, and more. Let's get started.

Autism spectrum disorder is a neurological condition marked by unusual repetitive behaviors (hand flapping, twirling, pacing, rituals), social deficits (avoiding eye contact, wanting to be alone, not understanding emotions), and communication problems (delayed speech, robotic voice, not staying on topic, not reading body language). To be diagnosed with autism, someone must have "persistent deficits" in all of these areas.[*]

Here are some quick facts about autism[*]:

Researchers aren't sure what causes autism, but they have identified up to 1000 genes that may influence risk.[*] Understanding these genes—and their interaction with the environment—is a work in progress. (For example, having a parent or sibling with autism can increase autism risk, but not always.)

Environmental factors may also play a role. For instance, research from Denmark suggests that autism risk is linked to advanced parental and grandparental age.[*] Also, women prescribed opioids during pregnancy were 2.43 times more likely to give birth to an autistic child.[*]

How Keto May Help With Autism

In ketosis, the body relies less on glucose and more on fat (and ketones) for fuel. Let's explore how being in ketosis may help with autism.

#1: By providing ketones as fuel

People with autism appear to have dysfunctional mitochondria. In other words, they have trouble converting food energy (like glucose) to usable energy as ATP.

In ketosis, the brain runs less on glucose and more on ketones. Ketones offer a more efficient fuel source and may circumvent the brain energy issues inherent to autism.[*]

#2: By reducing inflammation and oxidative stress

How does this apply to autism? Since autistic people show increased inflammation in the brain and serum, Keto may tamp that down.

People with autism have high levels of glutamate (an excitatory brain chemical) and low levels of GABA (a calming brain chemical.) By boosting brain GABA levels, Keto may improve autistic behaviors. (Note: this mechanism may also explain why Keto helps with epilepsy.)

#5: By changing the gut microbiome

Autistic people have different gut microbiomes than the general population.[*] These differences are linked to GI symptoms and (potentially) cognitive issues.

Human data is limited, but animal models suggest that Keto increases levels of beneficial bacteria in the gut.[*] For reasons unknown, the effect seems more pronounced in female rats.

Keto for Children With Autism

Can Keto help children with autism? The evidence is early but promising.

Beyond these papers, there are several case reports and a boatload of animal studies.[*] But we're still waiting for large, randomized controlled trials to confirm the promise of Keto for autism.

Side Effects, Downsides, and Limitations

In general, Keto is a safe and effective diet. We have decades of evidence supporting its safe use in children with epilepsy.

Nonetheless, some people experience Keto side effects like constipation, low energy, and high cholesterol. Keep in mind that gut and energy issues often resolve naturally and that reducing saturated fat intake can mitigate the cholesterol problem.

The main issue with Keto for autism is compliance. It's especially tough for kids with autism, who tend to be fussy eaters. It's hard to run long-term studies when nearly half the participants drop out![*]

But this isn't an insurmountable problem. With a bit of creativity, it's possible to make Keto fun for kids.

So you have a child or sibling with autism. How should you bring Keto into their life?

Looking at the relevant literature, your macro targets should be around 60% fat, 30% protein, and under 10% carbs.[*] (Learn more about the modified Atkins diet—also called a high-protein Keto diet—here.) Some studies also included MCT oil to enhance ketosis.

To get started, do some basic meal planning. Get macro advice and recipes on the Carb Manager app, go shopping, and get cooking.

Ideally, you're running this show through your healthcare provider. But if your doctor isn't keen on nutrition, you don't need their permission. The help of a registered dietician will ensure your child is still meeting all their nutritional needs.

Just be sure you're monitoring your loved one's behavior, symptoms, and bloodwork on the new diet. That's how you'll know you're moving in the right direction.